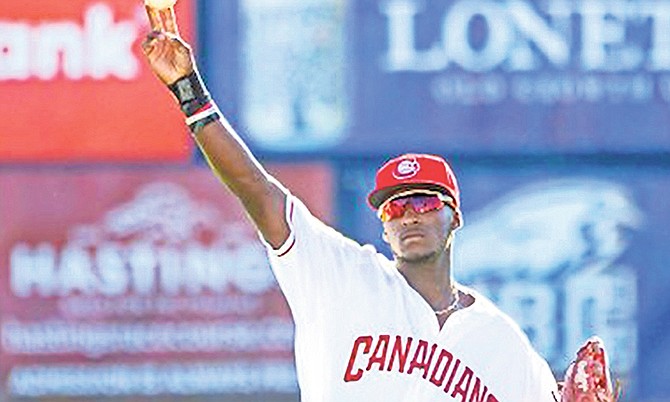 CHAVEZ Young’s play this season has prompted his consistent rise up the prospect ranks in the Toronto Blue Jays organisation.In a year when he was named a Midwest League All-Star and has helped to propel his Lansing Lugnuts to clinch a playoff spot,