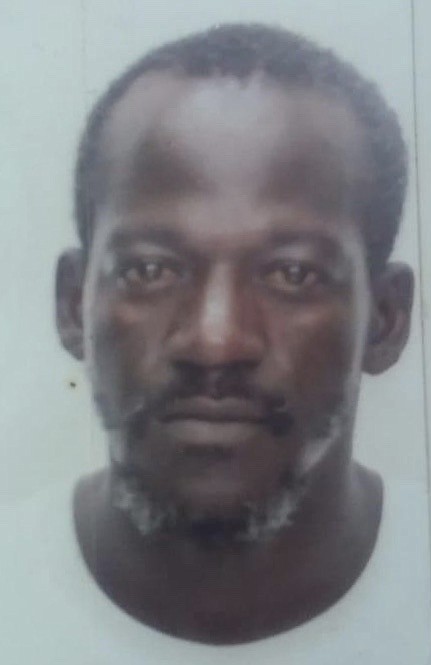 Officer told me they took Marvin

Missing Marvin - we don’t have him

POLICE Commissioner Anthony Ferguson said nobody named Marvin Pratt was recently arrested or is in police custody, despite claims he was taken into custody weeks ago and has not been seen since.