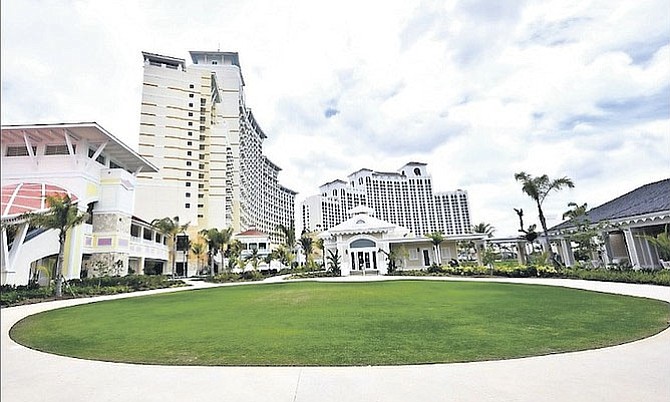 The Baha Mar Resort is now open and running – but if the government can revisit the Heads of Agreement for the Oban Energies deal, can't it get a better deal from Baha Mar for the nation?

WHILE the government’s decision to increase VAT has been the centre of the nation’s attention for the past six weeks, their plan to revamp the Oban Heads of Agreement was also announced in the latter part of last month. Clearly, this was a decision m