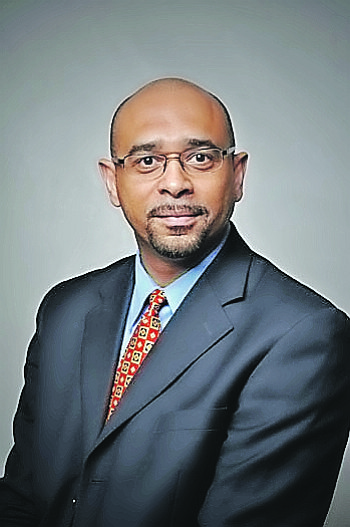 THE chief executive of BPL, Whitney Heastie, said he was “stunned” by the state of equipment at the company in a new video released by the power supplier.Mr Heastie promised that upgrades are coming as he warned about the state of long-standing disre

BPL’s CEO denies they turned on generator too soon

WHITNEY Heastie, Bahamas Power and Light CEO, sought to dispel speculation yesterday that a fire at BPL’s Clifton Pier Power plant was the result of an ill advised call to operate a generator when the conditions were not right.