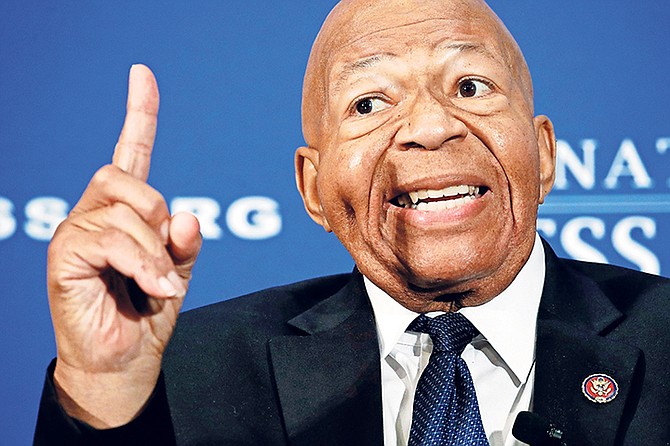 Elijah Cummings has been harshly responding to the President’s often racist-sounding comments for several weeks.

STATESIDE: A city’s demise sparks another new low from the Oval Office

Baltimore, the largest city in Maryland and the epicentre of its political life, has seen better days. Now 290 years old, the city was still America’s second largest - after only New York - as recently as 1850.