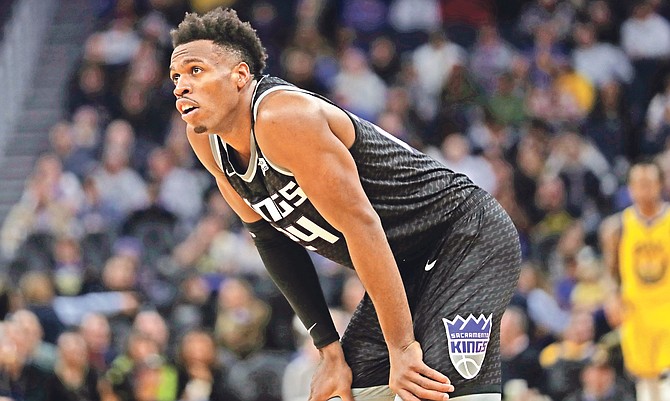 Buddy Hield hopes to face off with ‘Splash Brothers’

The NBA season may be on hiatus but Buddy Hield relishes the opportunity to compete against what some call the best shooting backcourt of all time to prove himself as the top three-point shooter in the league.

Walton: 'We're not concerned with Buddy. He'll get it going more nights than not'

“BUDDY” Hield is 9 of 33 on 3-pointers over the past four games. Despite the misfires, Kings coach Luke Walton says he’s not worried about the guard’s recent shooting woes. “Buddy’s a great shooter. He’s a hard worker,” Walton said. “People are go