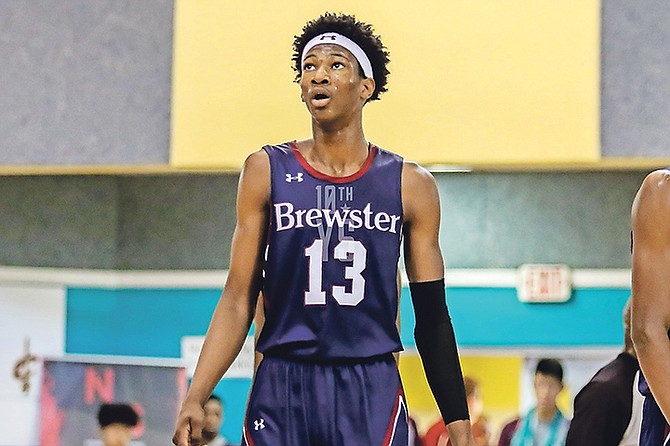 DESPITE a freshman season where he received inconsistent playing time from the Texas Longhorns coaching staff, Kai Jones has been listed as a highly coveted prospect for the 2021 NBA Draft by Sports Illustrated.

In his final season of prep basketball before his progression to the collegiate ranks, Kai Jones continues to build on his skillset and earn accolades.