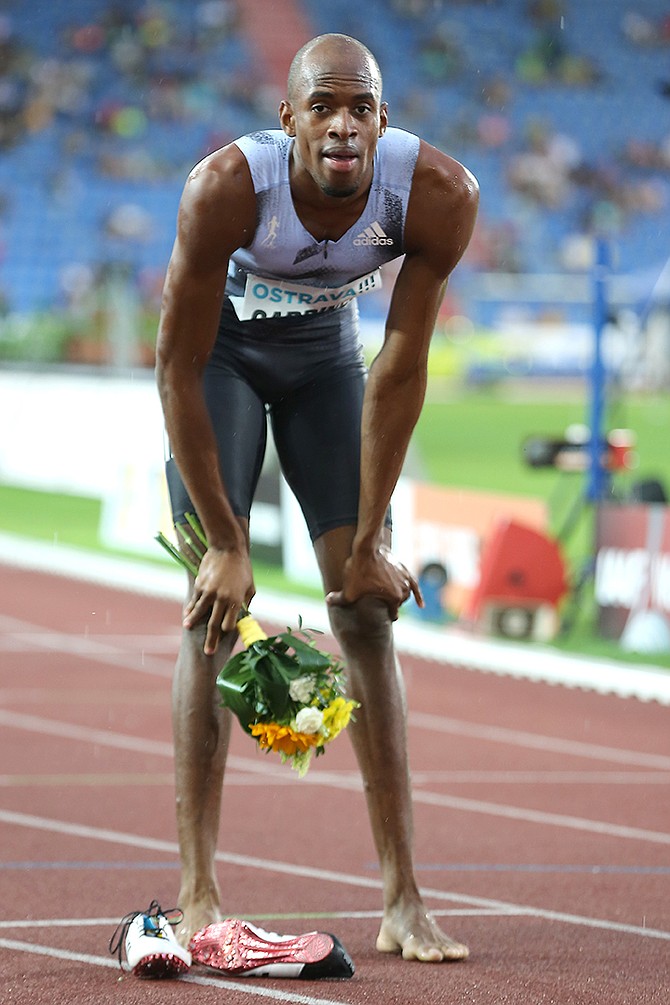 Olympic 400 metre champion Shaunae Miller-Uibo left everybody watching in awe as she raced to a world record-breaking performance in the rarely contested women’s 300 metres at the 58th edition of the Golden Spike Ostrava.