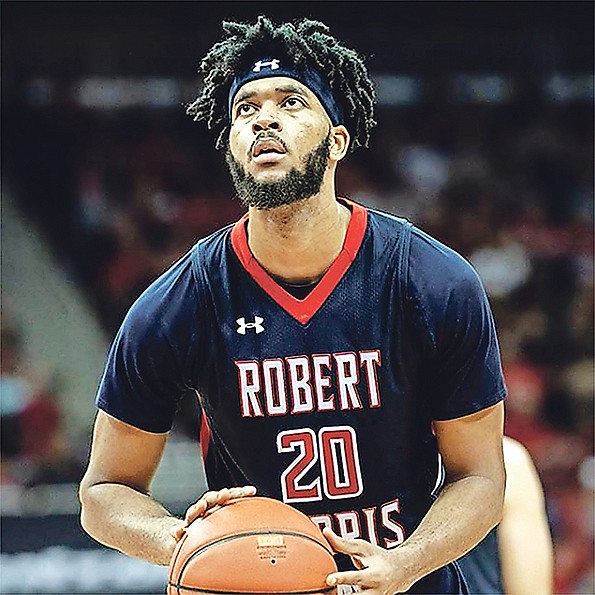 THE NCAA college basketball season continues to be in flux due to consistent cancellations and several Bahamian players continue to see their programmes affected.

CHARLES Bain and the Robert Morris Colonials avoided a first-round upset and will advance to the Northeastern Conference tournament semi-finals.The top seed in the bracket, the Colonials defeated the No. 8 seed St Francis Brooklyn Terriers, 59-58 on

Charles Bain and Colonials advance to 2nd round

CHARLES Bain and the Robert Morris Colonials are moving on to the second round of the 2019 CollegeInsider.com Postseason Tournament.