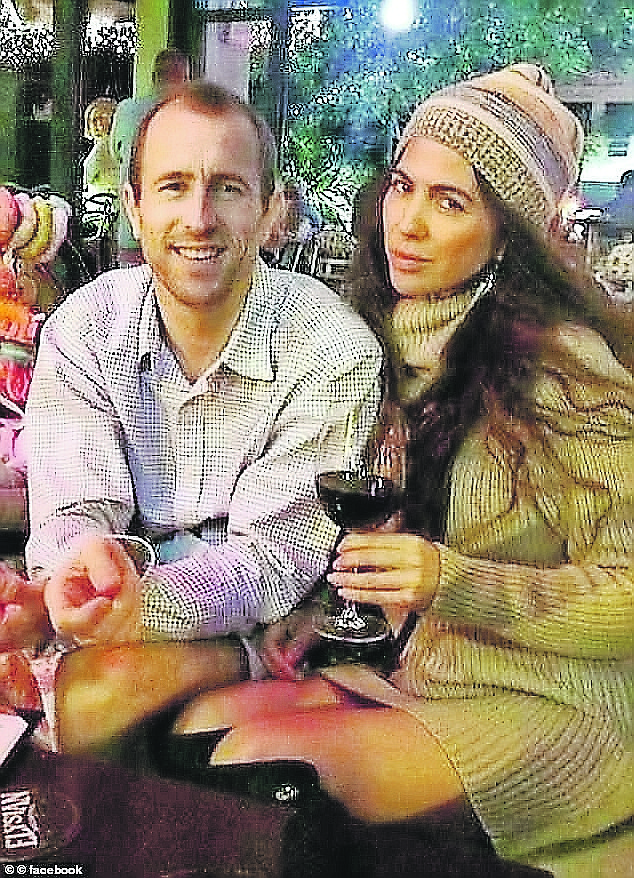 Lewis Bennett pleaded guilty in November 2018 to involuntary manslaughter for the death of his wife, Isabella Hellman.

A BRITISH man whose wife vanished at sea in waters near Cay Sal two years ago was yesterday given a maximum sentence of eight years by a Miami federal judge after previously pleading guilty to involuntary manslaughter.