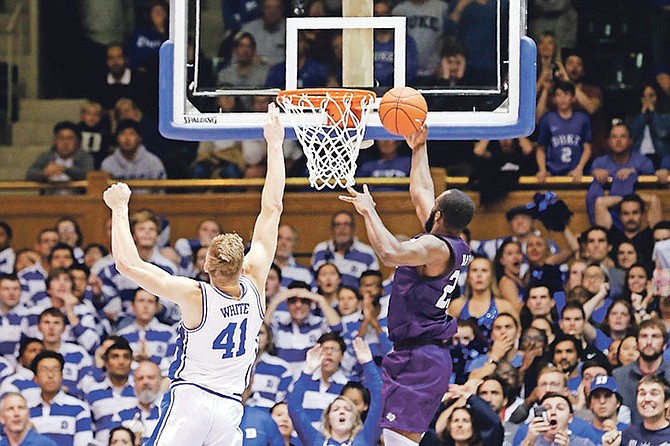 When Nathan Bain’s shot gave his Stephen F Austin Lumberjacks the biggest college basketball upset of the decade, it also brought awareness to Lumberjacks’ own Hurricane Dorian Relief effort and ignited a groundswell of support of the last 24 hours.