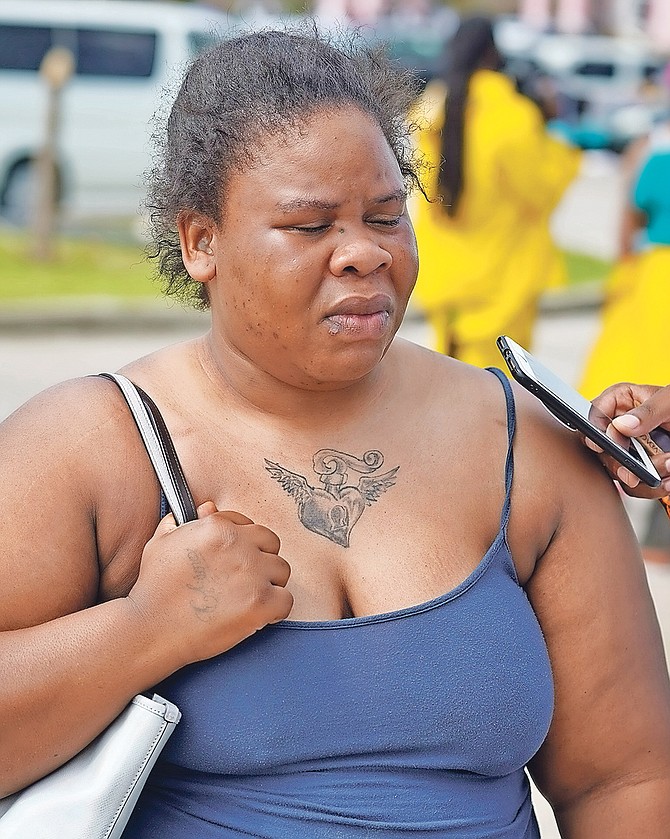 Lashan McIntosh, the mother of Lachino McIntosh – who died during the storm.

‘We witnessed Dorian from start to finish. The devastation, the bodies, the looting.’

They went in thinking they were well prepared for Hurricane Dorian - but it turned into a week of hell for the reporting team from The Tribune, trapped inside Abaco first through the passage of the deadly storm itself and then trying to find a way out of an island cut off from the outside world. Reporter RASHAD ROLLE relives his experience inside an island affected by death, destruction, looting and people trying to find a way to get through the storm.