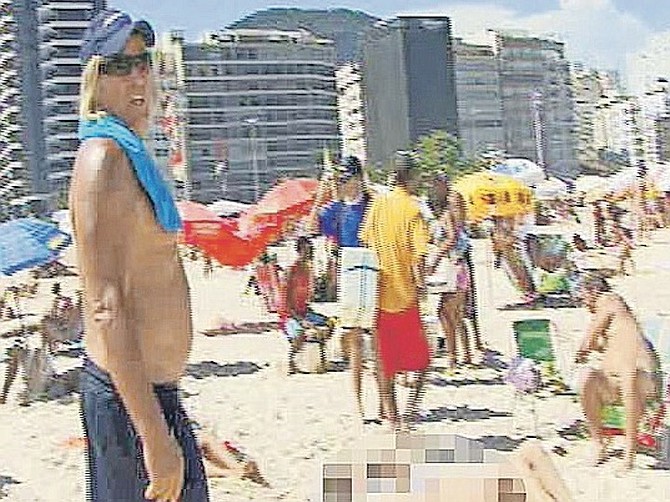 PETER Nygard in this image from video in which he was seen walking on a Brazilian beach looking at women and saying to an interpreter to tell a young girl to “lie about her age”. Photo: Mega Agency

INSIGHT: Are we doomed to always be a nation for sale?

EMBARASSED in international media, one of the most glaring shortcomings of our democratic process was laid bare for the world to see in the recent indictment of Peter Nygard. The horrific allegations should come as no shock to those of us who heard stories about the infamous Nygard Cay.