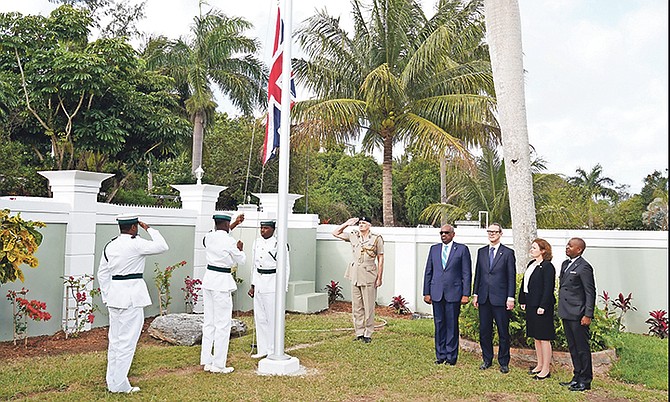 PETER YOUNG: 30 years on, we remember Mandela’s walk to freedom

A free man at last. Nelson Mandela was released from prison in South Africa 30 years ago.

British High Commissioner glad to be back in business