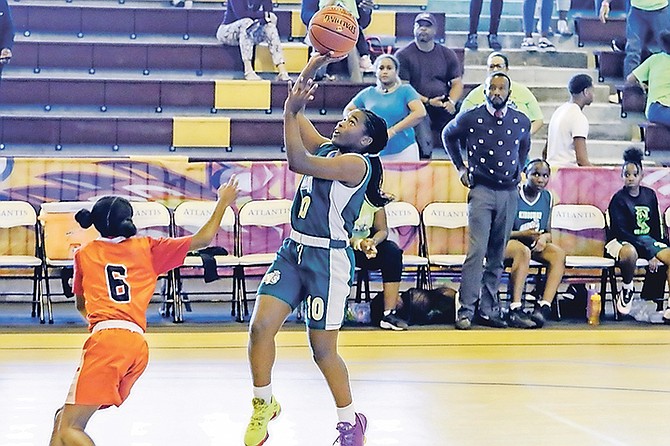 BOTH junior divisions will play third and deciding games in the BAISS championships.

BOTH junior divisions will go to third and deciding games in the BAISS basketball championship series as the Kingsway Academy Saints and Jordan Prince Williams Falcons staved off elimination against the St Augustine’s College Big Red Machine.