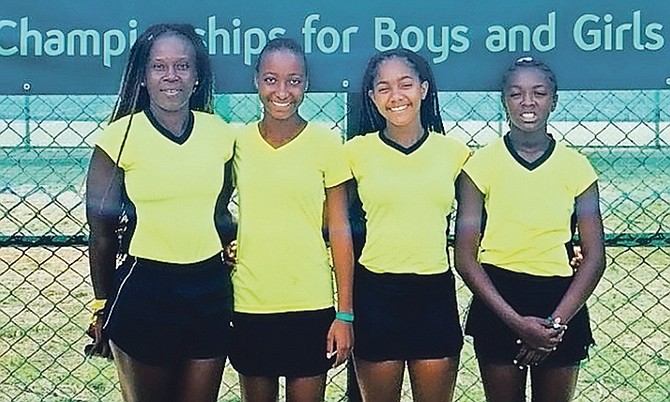 The Bahamas Lawn Tennis Association’s three-member team’s bid to finish fifth was thwarted by Costa Rica as they lost to their South American counterparts for the second time to finish sixth at the World Junior Tennis Girls North/Central America and Caribbean Qualifying Tournament.