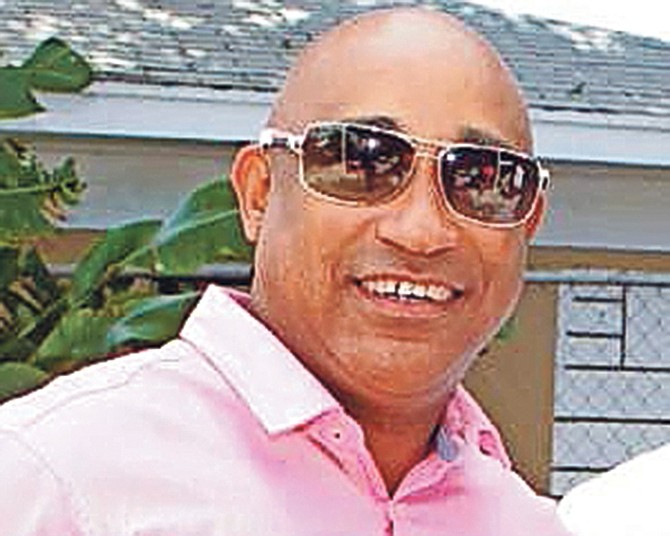 Island Luck’s co-founder yesterday said “a weight has been taken off my shoulders” after a federal New York judge allowed him to walk free rather than impose a minor jail sentence.

Island Luck’s co-founder allegedly earned up to $300,000 from human trafficking, US federal prosecutors have asserted, as they urged a New York judge to jail him for up to six months.

ISLAND Luck co-founder Adrian Fox says he has donated money to senior Progressive Liberal Party and Free National Movement politicians, insisting yesterday that donations are not what prompted Prime Minister Philip “Brave” Davis to write a letter as leader of the opposition urging a US judge to end a legal pursuit of him.

A federal judge has branded one of Island Luck's co-founders a "fugitive" from US justice in rejecting his bid to have near-decade old human smuggling charges thrown out.