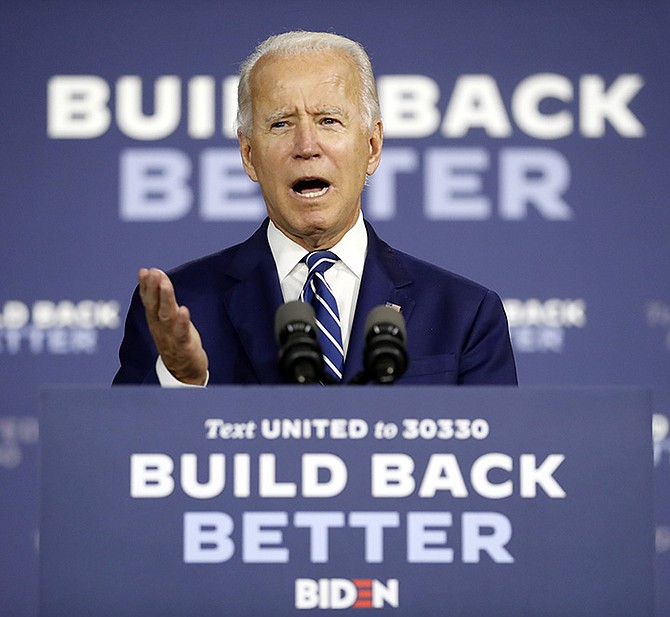 Joe Biden has pledged to choose a woman as his running mate.