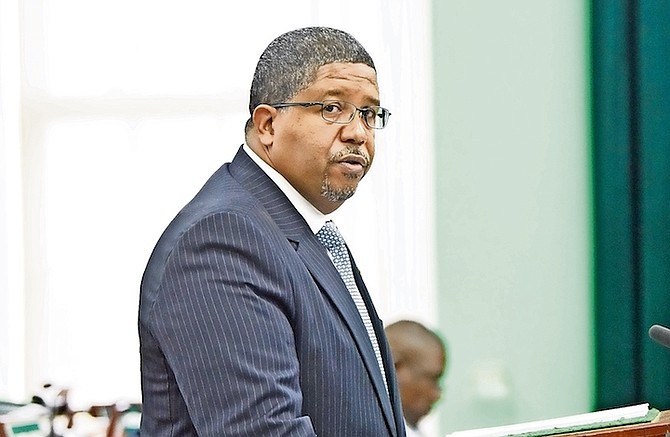 Taxation out even if no recovery by end-2021

The government yesterday ruled out new and/or increased taxes to cure its fiscal woes even if the Bahamian economy has failed to recover from COVID-19 by winter 2021. K Peter Turnquest, deputy prime minister, speaking at a post-budget press conferen

‘Deficit will not lead to new taxes’

DEPUTY Prime Minister and Minister of Finance Peter Turnquest said the government does not anticipate a need for new taxes when the economy recovers from the COVID-19 crisis.

THE government has extended tax breaks until the end of the year to support ongoing Hurricane Dorian recovery efforts on Grand Bahama and Abaco. The Minnis administration will also reduce customs duty on fishing and farming equipment among other ite

THE government’s announcement of a VAT holiday for school supplies ahead of the new term was welcomed by parents yesterday, however one department store owner does not expect the tax break to bring an increase in sales.