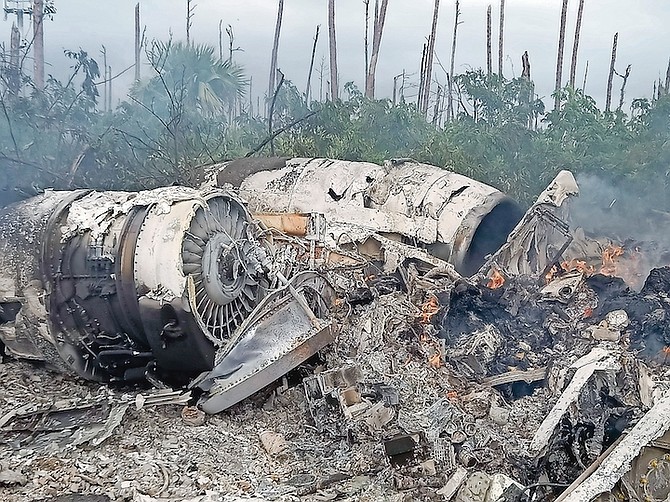 FAMILY and friends are mourning the deaths of two former Royal Bahamas Defence Force marines who perished in a fiery plane crash in Abaco Monday.