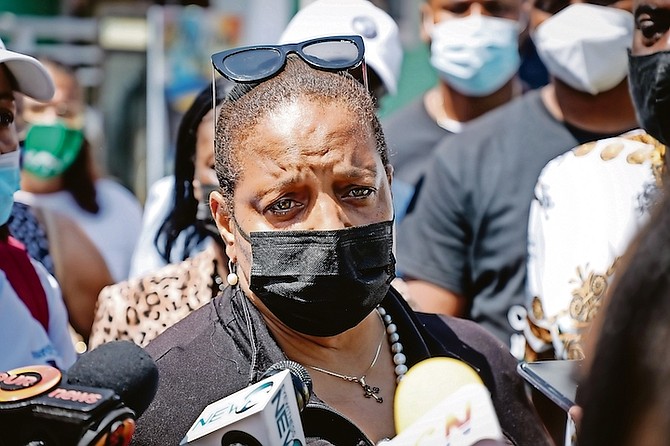 A former Cabinet minister yesterday urged Bahamians to pull their money from Royal Bank of Canada (RBC) after it cut interest rates on savings accounts and term deposits to zero.

‘New citizens should wait to have a vote’

FORMER parliamentarian Loretta Butler-Turner says she believes the government should legislate “a timeframe” for naturalised Bahamians to become participants in the nation’s electoral process.