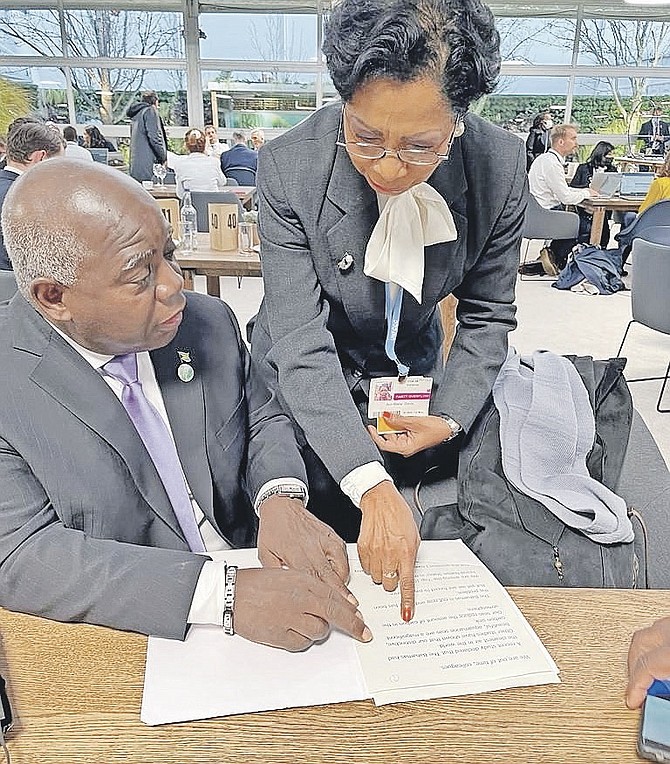 INSIGHT: Will Brave words be backed up by bold action?

IT has been a good week for Prime Minister Philip “Brave” Davis – with the spotlight falling on him as he spoke at the international climate conference in Scotland. But now he has come home to real questions about what The Bahamas’ role will be in the battle against climate change.