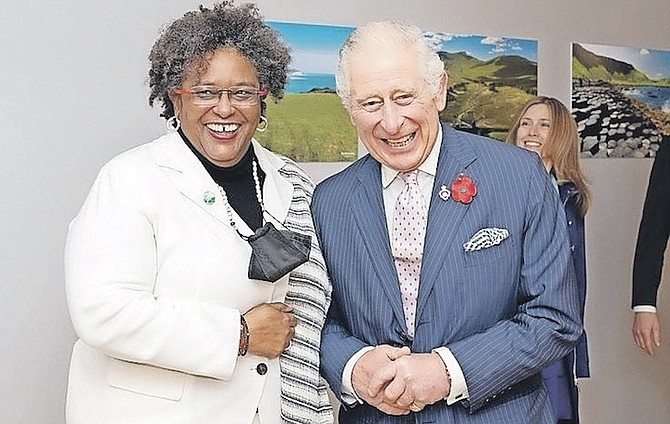 WORLD VIEW: Barbados’ Republican status is not a yen for pieces of silver

AMONG the most nonsensical statements uttered by a British Parliamentarian and repeated in the British newspaper, The Sunday Times, is that Barbados will become a Republic at the dictation of the Government of the People’s Republic of China.