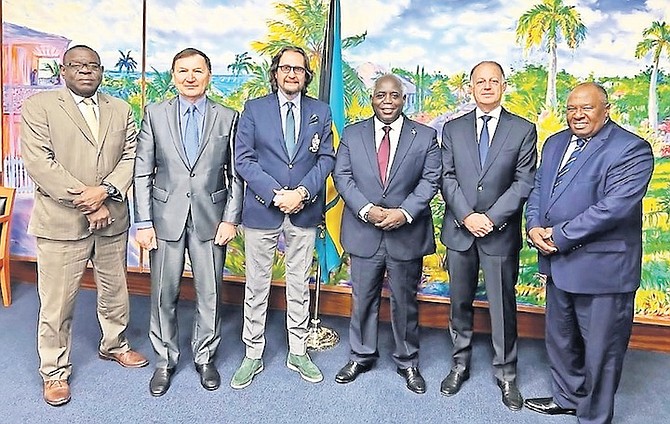 A “mega project” targeted for Coral Harbour “has been scaled back significantly” with an up-to-$300m investment targeted for its initial development phase, its Bahamian attorney said yesterday.