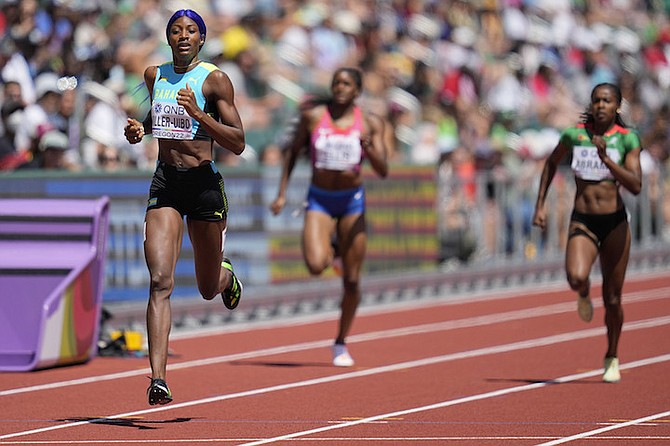 TWO-time Olympic champion Shaunae Miller- Uibo got out fast enough that she had more than enough real estate between the rest of the field for her to cruise home in the heats of the women’s 400 metres at the World Athletics’ 2022 World Championships.