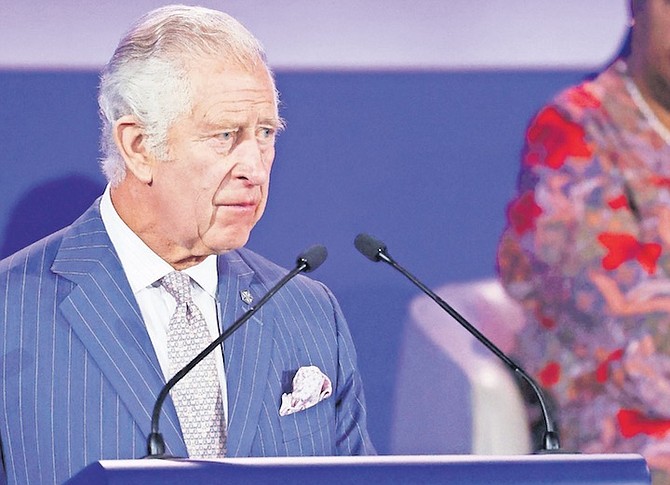 FRONT PORCH: What future lies ahead for the British Monarchy?

BESET by economic woes including rising inflation, low growth and increasing labour unrest - and an unpopular Boris Johnson whom most voters would like to exit Number 10 posthaste - the recent Platinum Jubilee extravaganza in the United Kingdom, celebrating the reign of Queen Elizabeth II, was arguably the sort of gin and tonic that Britain temporarily needed.