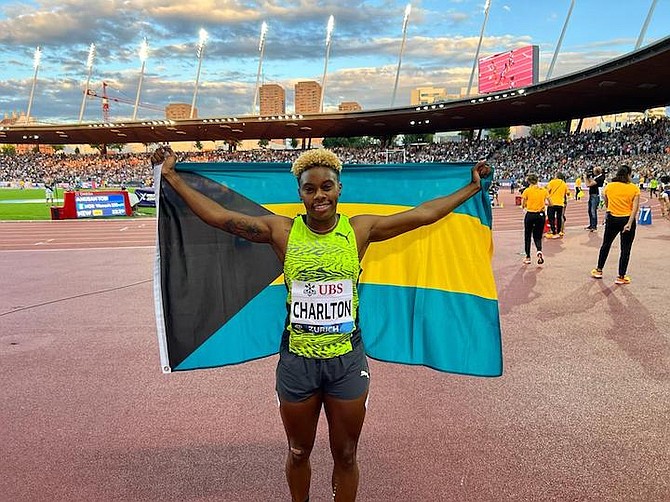 With another triple crown to her ledger, Bahamian quarter-miler Shaunae Miller-Uibo emerged as The Tribune’s 2022 Female Athlete of the Year.