Back to photo galleries

'Hooping by the Park' Awards 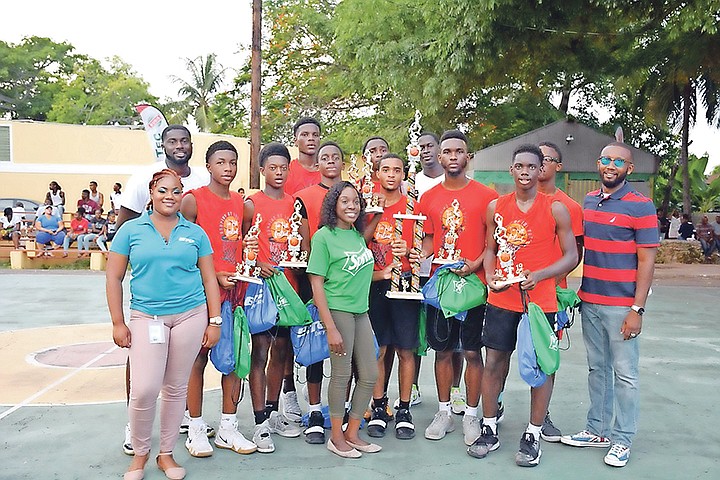 The Lucayans, the under-19 champions, collect their awards from BTC and Coca-Cola. 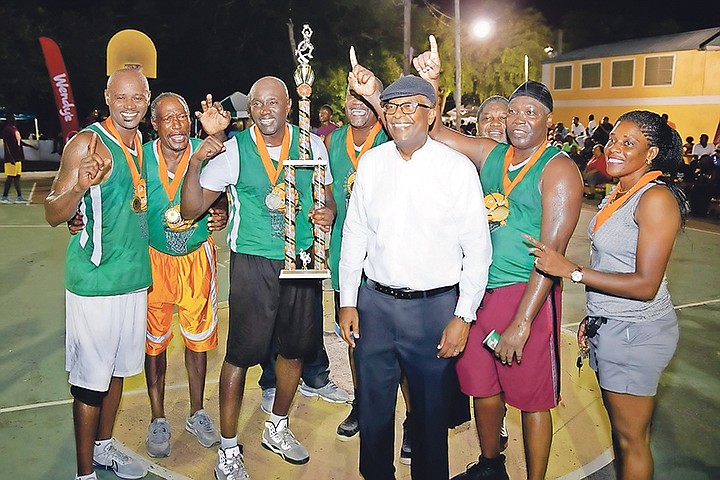 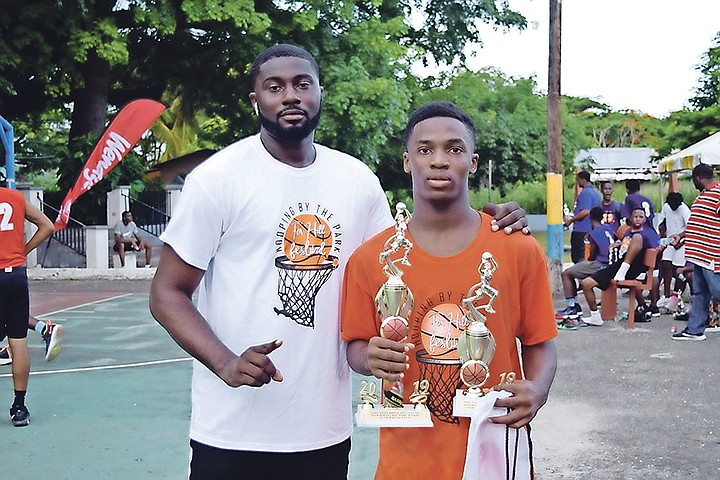 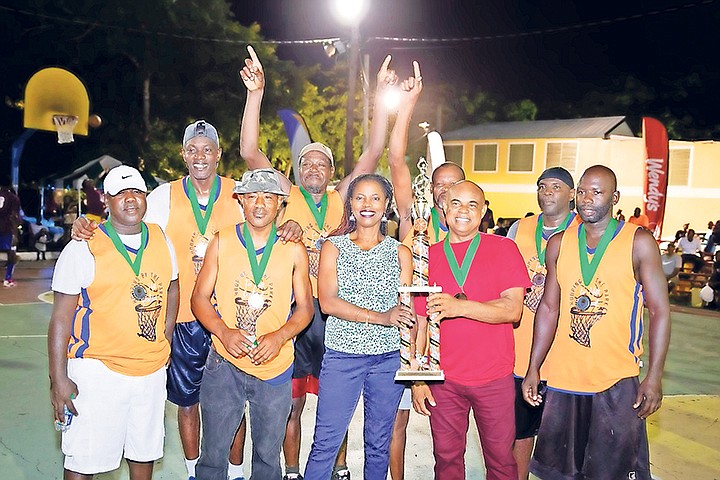 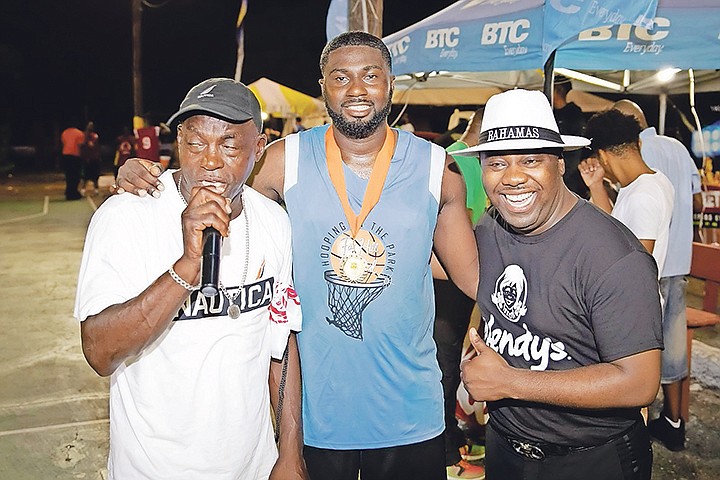 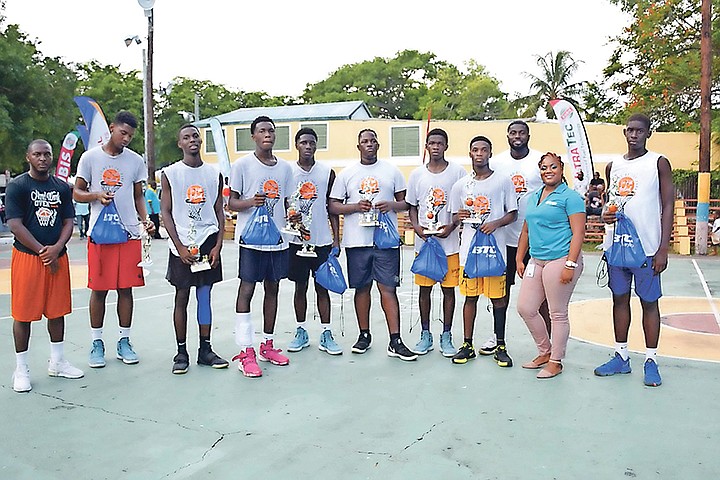 Strive for Greatness players, the 19-and-under runners-up, get their gift bags from BTC. 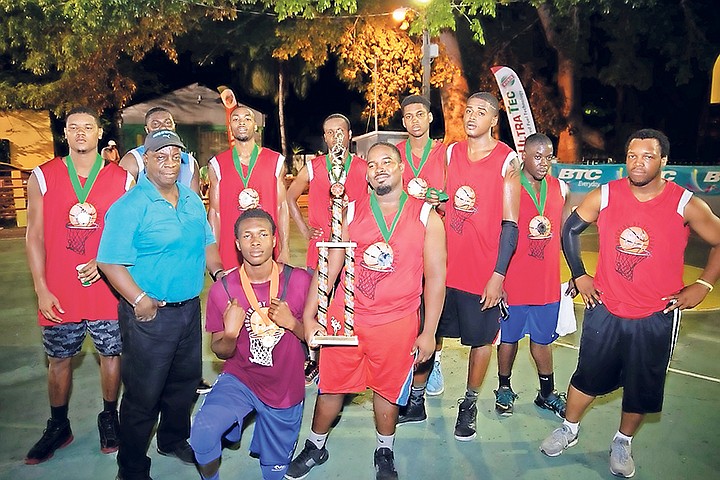 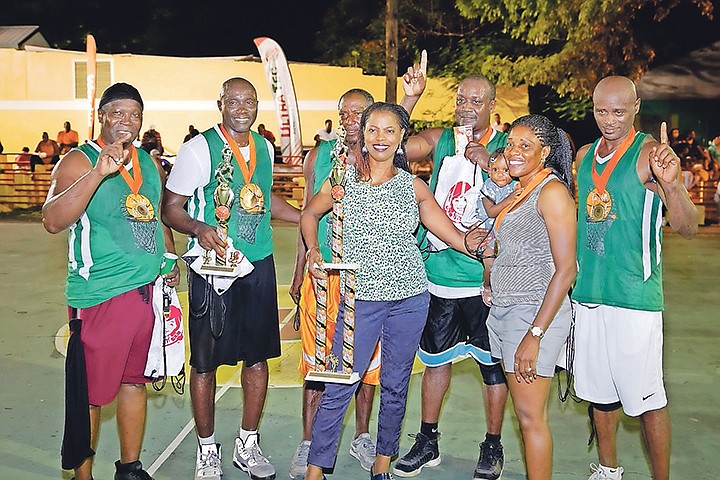 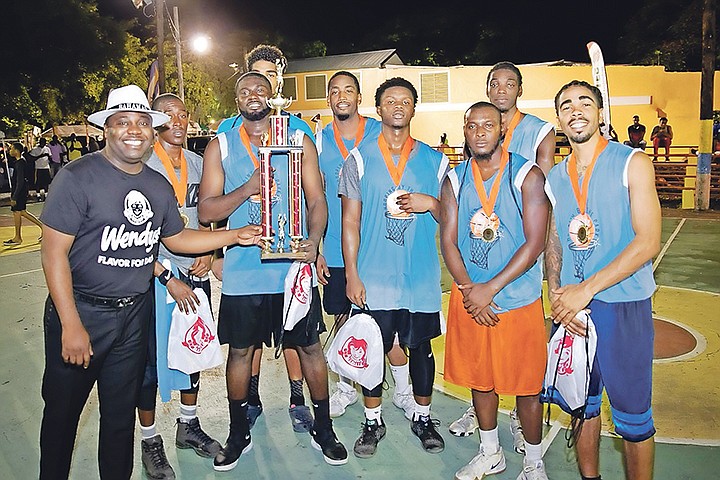 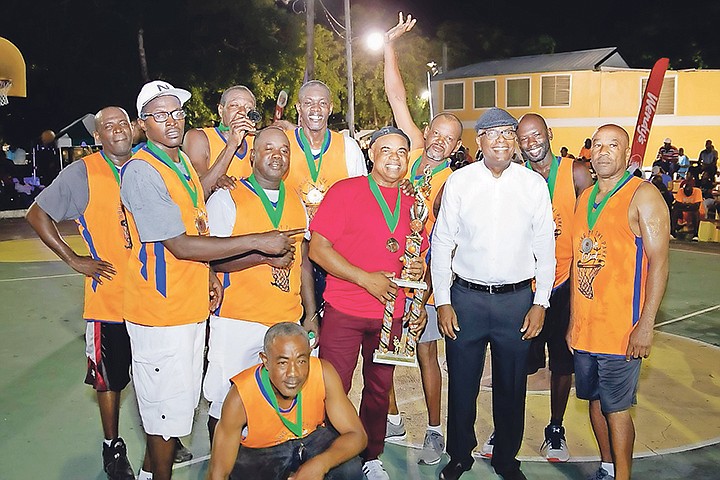