Back to photo galleries

GOOD EFFORT TEAM BAHAMAS: Both Bahamian teams were eliminated in the International Bracket quarterfinals at the Babe Ruth League’s Cal Ripken Baseball Major/70 World Series at the Ballparks of America in Branson, Missouri, yesterday. The event featured 28 of the top teams representing various regions across the United States and countries around the world. The Caribbean Region champions suffered a 7-0 loss to Taiwan and Freedom Farm lost 1-0 to Aruba. Photos: Rotary Club of East Nassau, Rotary After Dark 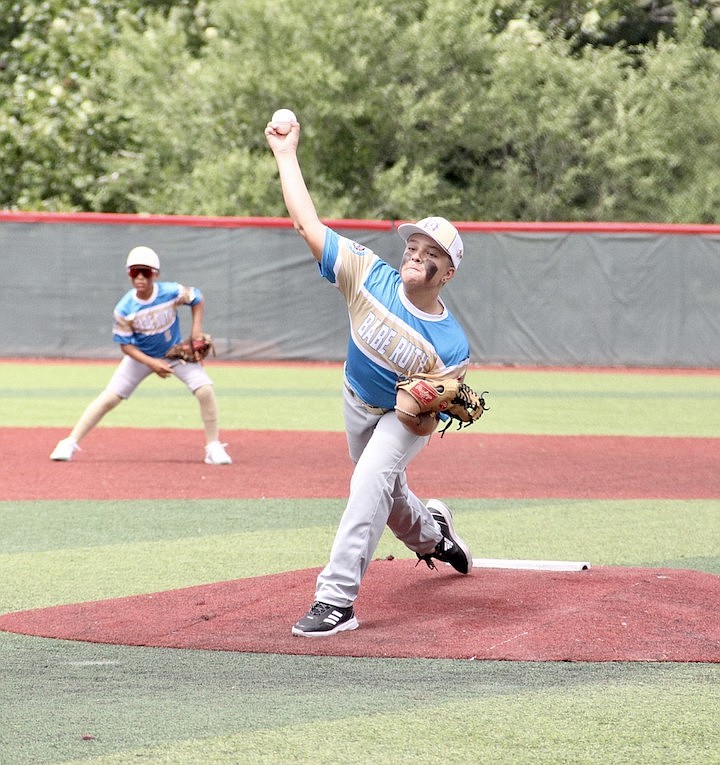 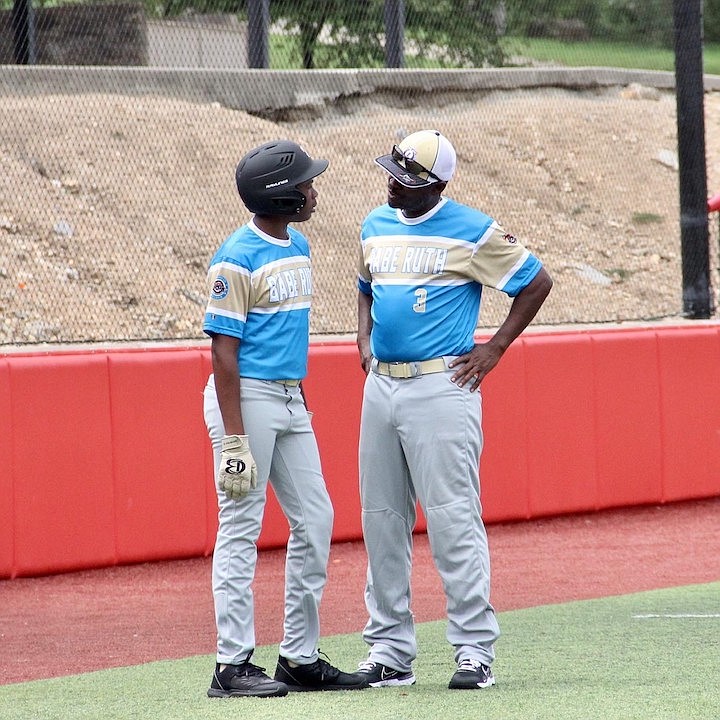 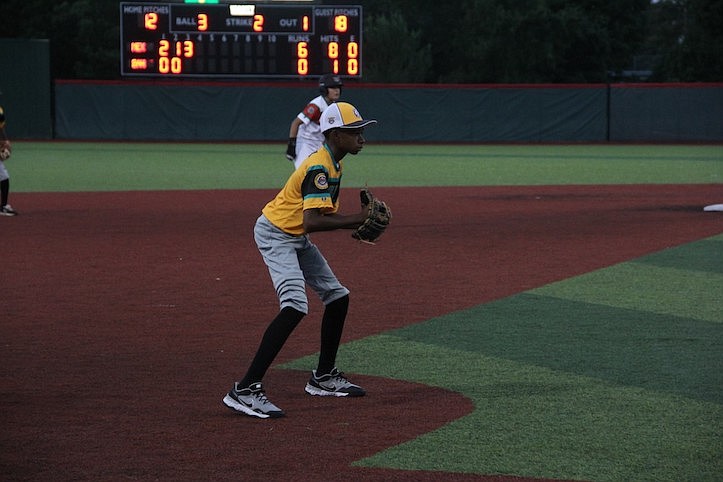 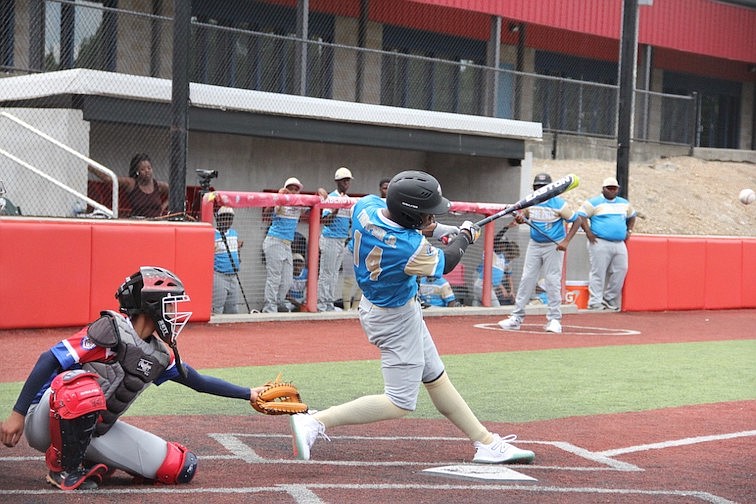 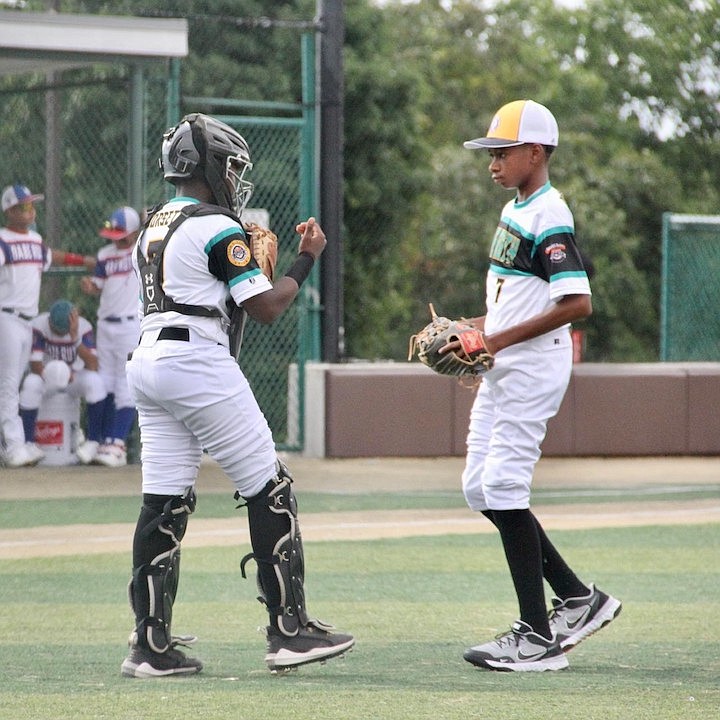 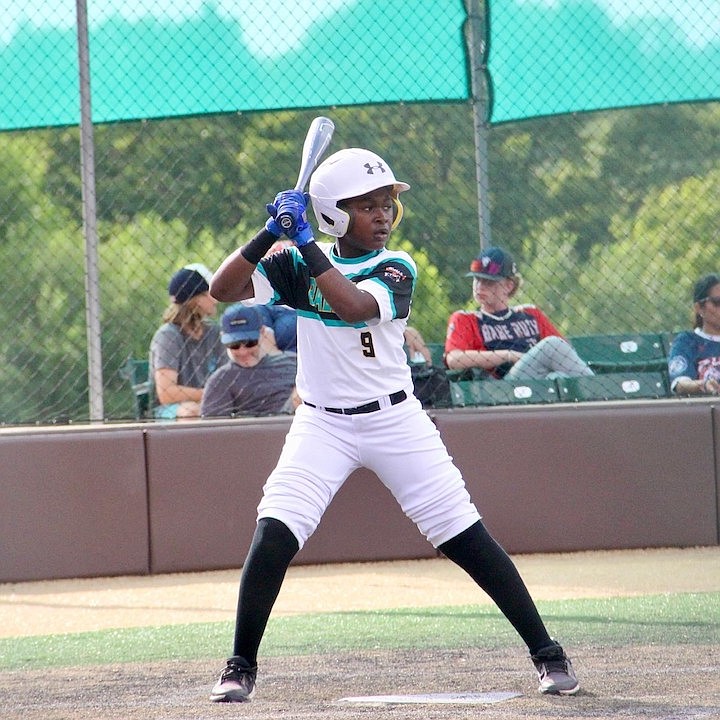 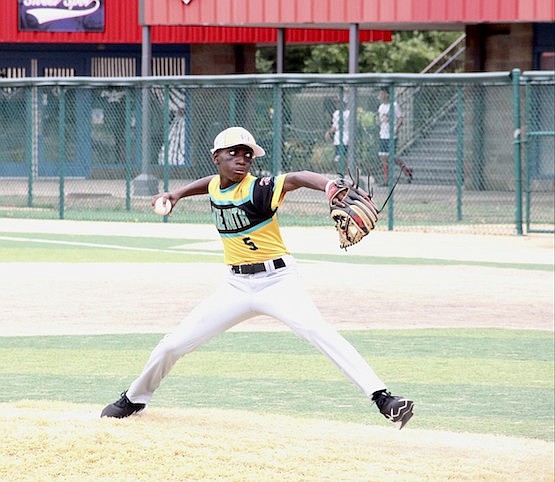 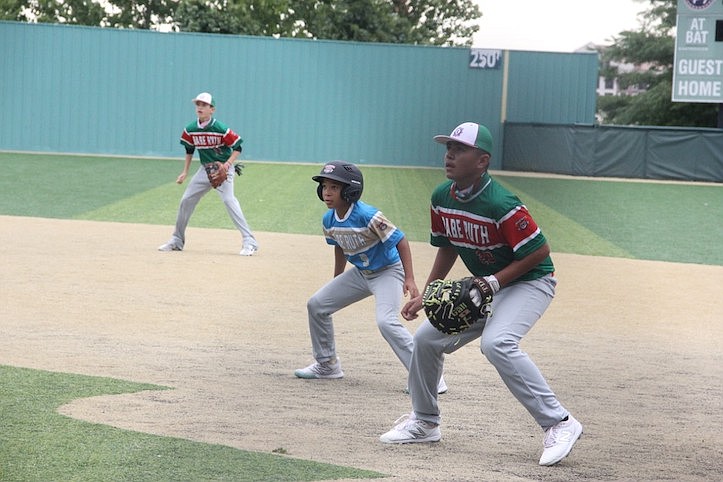 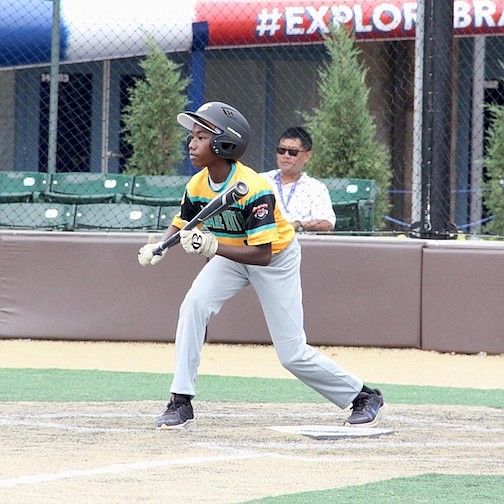 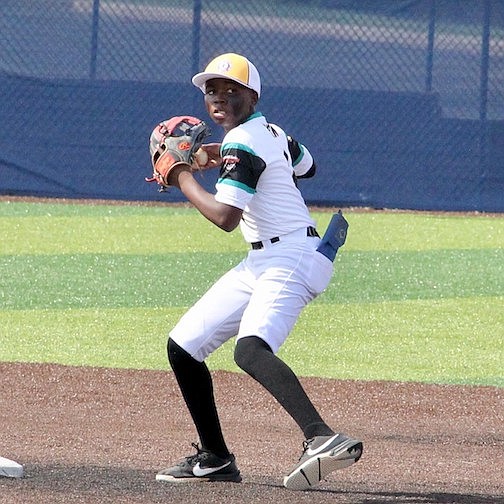