On April 28, a group of 21 Bahamian women will take their place in the history books as Zonta Living Legends.

At their annual gala ball on Saturday, at the Sheraton Cable Beach Resort, the Zonta Club of New Providence will honour the contributions of 21 Bahamian women, under the patronage of the governor general.

Following the banquet, the exhibition will be mounted in the foyer of the Central Bank of the Bahamas. The Club also publishes a book, documenting the lives of the living legends. It is distributed to schools and libraries throughout the Bahamas.

Tickets are available at the Shoe Loft on Mackey Street. 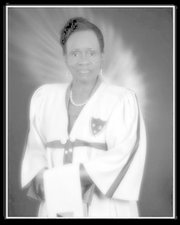 "I don't think there is a cup or plate or paper you can define success on, because to be successful is to continue having an open mind; to continue learning and moving where you are called to go. Especially in the church ministry, the God we serve requires of us a stretching mould. He always wants us to stretch a little further, further, further. What do you do when your boss is continuing to call you, saying 'my child, take my hand and continue to do a little more'. When you feel like you have arrived you have closed the door on success." 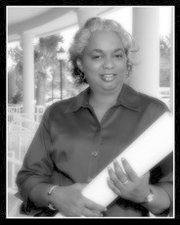 "Sometimes women need that extra bit of encouragement. It is much better today than before, but even today, sometimes you get stereotyped and I think women, particularly young women, need to know that really and truly, no matter how they start off in life, whatever they want to achieve, they can, and there are people out there who will help them. They just need to ask." 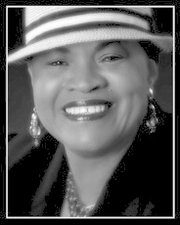 "If you say you are an expert it is like saying that you know everything, and I know I don't know everything. Even as we live today in a world with incredible computers, they are building the next generation of computers. I prefer to use the word accomplishment rather than success. Accomplishments you can see. They have a beginning point and an end point. I judge the satisfaction that I get in my professional and personal life by what I have been able to accomplish. Success is a word I don't like. It is just too open ended. We never "reach" in our professional lives. We are on a journey from birth to death. The only place that we reach for sure is the grave. That is when we have successfully arrived." 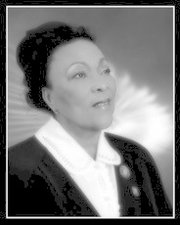 "The good thing about my retirement is that based on the work I did over the years, persons in the field have not forgotten that I was a part of the team, and they will still call me. I don't crowd them, but if they find something and they want me to assist with, they will call me. I am a senior citizen now, so I can't move around as quickly as I used to. The cells are not as snappy as they used to be, but the important thing is that I have not been put out to pasture. I am still able to contribute." 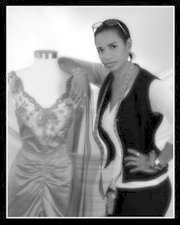 "A part of success is taking a flashback and seeing your achievements in other people. You know that there are hundreds of weddings that take place and you feel honored knowing that many of them were a part of what you created. You develop a relationship with the people you outfit for their special occasion because they rely on you to make them look their best. It's a phenomenal experience knowing what you have achieved over the years and how you got there, knowing that you have been a great part of someone else's success, and knowing that you made someone else feel beautiful." 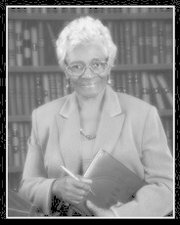 "I had a few persons who acted in a different way to me because I was from the island and I was not dressed up like the others. There were some who accepted me and then there were others who would have shunned me. But of course, because of my home training, I did not mind. I walked by as though I did not care. I know the names of those who treated me well and I can never forget them." 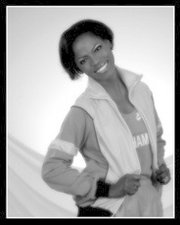 "Everyone was saying, well, Shonel gone get beat today. I just jumped my heart out. This was the first time CARIFTA was in The Bahamas. I was home, and you don't compete at home and lose. I beat her, convincingly too." 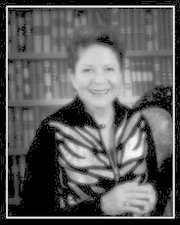 "What am I an advocate for? That we should strive for excellence and that we should endeavour to be the best possible person we can possibly become. Striving for excellence is always a need. It does not mean we have to be first all the time, that is different, but we have to do the best we can do in whatever we are doing. That also positions us to enjoy what we are doing, because there is a certain satisfaction that comes from knowing you are performing to your best in whatever you are doing." 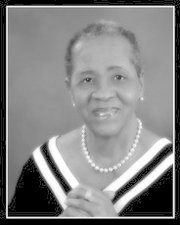 "I have gone to bat for workers all my life. I was never worried about losing a job. I would tell the powers that be, employers, the government, that it is either this way or that way! You can't treat people any way you feel like! They have rights, they are hungry, and you gone let them die? No! See, I wanted to save lives. Not kill them. I would say" the people have to eat". I would be sorry for people who were weary and hungry, especially women, who were often carrying a heavy load as homemakers and providers in their homes. Sometimes you would see the people and women in particular, their struggles, their children and say Oh God." 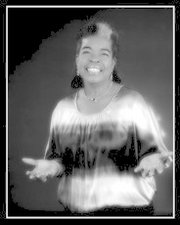 "Whenever you came to my mother's house in Acklin's she would never let you leave unless she offered you something to eat. When you were done she even gave you stuff to carry. She never let you leave without anything. My grandmother was like that as well. She would give even if only it was her last. Physically, that gift of hospitality was ever in me. I inherited that."