Nassau In Top 10 Destinations In The World For Us Tourists 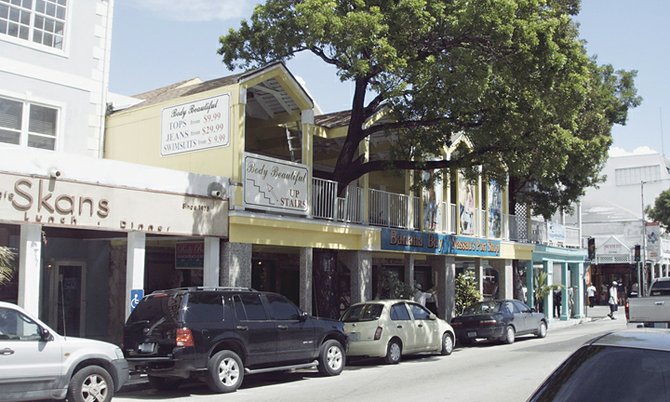 BAY STREET is listed as one of the must-see attractions, described as a “pleasant waterfront promenade with great dockside cafés and shops”. Photo: Steve Hunt/Tribune Staff

Fort Fincastle, listed as one of the must-sees.

NASSAU has been named among the top 10 vacation destinations in the world for American tourists.

According to a report by Fox News, Budget Travel’s Top 10 Most Visited Cities by US Travellers list rated the Bahamas capital as 10th out of 10.

The top city visited by Americans was listed as Cancun, Mexico.

While the elite rating is good news for the Bahamas, the description of Nassau is not entirely positive.

According to the Fox report, the Bahamas “attracts millions of US visitors to its busy capital ever year with picture-postcard promises of beautiful beaches and lazy seaside resorts.

“The reality – a busy capital filled with cruise ship day-trippers and beaches that are sometimes less than pristine – is a bit different, but the city still has its historic charms and the real paradise is just a boat ride away.”

Bay Street is listed among the “must-see” attractions, and is described as a “pleasant waterfront promenade with great dockside caf�s and shops, although it can get overcrowded with tourists when cruise ships are in port.”

Also recommended are the beaches of Andros, with the observation that the beaches in Nassau “leave much to be desired, with the exception of Saunders Beach and Cable Beach to the west.”

Other must-sees listed in the report are the Queen’s Staircase, Fort Fincastle, Graycliff Manor and the Atlantis resort.