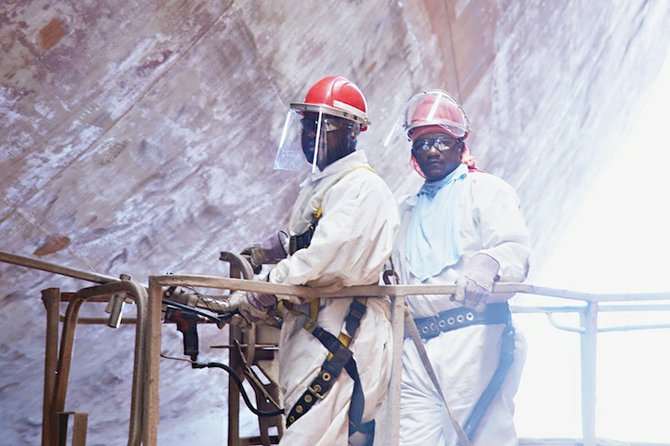 The training was made possible by the Marine Corps Forces North (MARFORNORTH) and funded by the United States Northern Command (USNORTHCOM).

The purpose of the training exercise was to enhance RBDF officers’ skills in several areas including rifle marksmanship, close quarter combat and intelligence gathering.

MARFORNORTH designed the programme to develop leadership at all levels by providing the full spectrum of tactics, techniques, and procedures required during urban combat and counter narcotics operations.

This latest exercise follows a similar training that was conducted in March of this year and funded by USNORTHCOM.