Would You Want To Find This On The Beach? 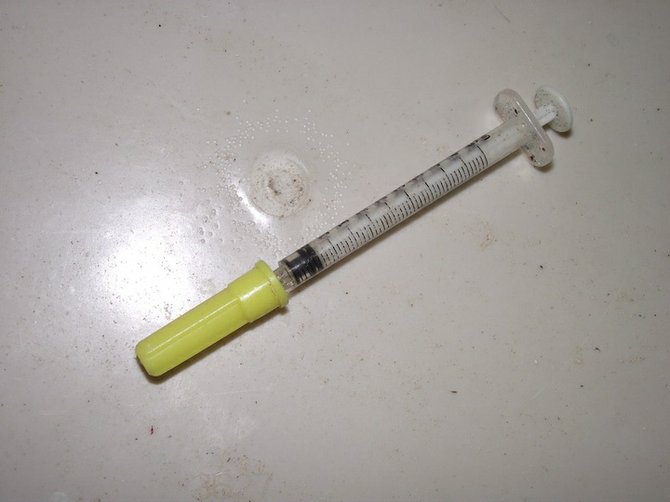 WHILE many Bahamians were enjoying the Bank Holiday weekend one group of environmentalists were hard at work in Grand Bahama to mark World Oceans Day. Volunteers from Earthcare cleaned the beach at Williams Town on Sunday, one of hundreds of events worldwide to inspire people to get involved in solutions for a healthy ocean and society by supporting clean energy choices, trash-free coasts and beaches, sustainable seafood and more.

Seventeen volunteers met early in the morning and filled a truckload of marine debris, removing a tyre, medical waste and much more. Tristan Rampersad from Sister Mary Patricia Junior High School, and Savannah and Havana Gibson, from Bishop Michael Eldon School, were among those showing their dedication.

All three have completed the Earthcare/Save The Bays phase one Youth Environmental Ambassador Programme and have also been featured guests on Voice of the Bays, The Environment Speaks on Love 97 FM.

Earthcare’s youngest volunteer was six-year-old Kiara Roberts, who brought her mother, Nyjer Newbold and her grandmother, Miriam Culmer. “After the clean up, we went to church and everyone Kiara met, she told them that today was the ‘oceans birthday’ and the gift she gave to the people was a clean beach,” said Mrs Newbold.

“It was a great day except when people reminded me of the continued dredging and destruction that is continuing in Bimini,” Gail Woon, Director of Earthcare, said. “Beachgoers and volunteers congratulated us on our work in Bimini and our efforts to raise awareness on the environment, the healthy endangered coral reefs, the mangrove nurseries, the seagrass beds.

“I hope that we can mature as a country and make the Freedom of Information and Environmental Protection Acts into actual legislation. It was a great experience. We may do it again next year.”

During the clean up, Earthcare explained what happens on International Coastal Cleanup Day (the data we take as citizen scientists) every September and volunteers were invited to take part in the 2014 event.

Renwick Prince provided a truck to properly dispose of the 10 bags (400lbs) of marine debris collected. Unusual items of interest included a tyre, a wooden anchor, a syringe and over 20 balloon ribbons with balloon remnants attached. Balloons are harmful to marine and terrestrial wildlife, as once ingested starvation occurs because the balloons stay in their systems.