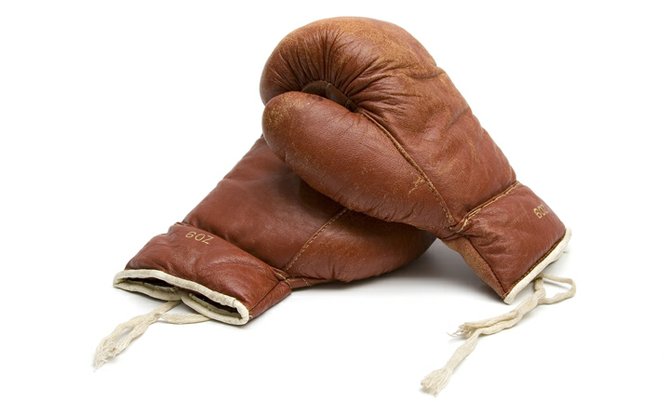 In the first year that boxers will have to compete in qualification tournaments for the Central American and Caribbean Games, the Bahamas got off to a quick start in the first of such tournaments.

The Bahamas finished No.10 out of 16 countries at the first CAC Boxing qualifiers in Tijuana, Mexico, and two of the five-member team achieved qualification for the 22nd CAC Games scheduled for November 14-30 in Veracruz, Mexico.

Hield, the top amateur boxer in the country, will make his second consecutive CAC Games appearance after he competed at the 2010 edition in Mayaguez, Puerto Rico.

After an opening round win to claim the bronze medal in the welterweight division, Hield lost in the silver medal round to Lester Martinez of Guatemala 3:0. Ramirez went on to win silver when he lost to Roniel Iglesias of Cuba.

Middleweight Godfrey Strachan also claimed a bronze medal when he defeated Jason Ramirez of Costa Rica via second round TKO at the 2:57 mark in the round. Strachan was denied the silver medal in the following round when he lost to Magdiel Cotto of Puerto Rico, 3:0. Cotto went on to win the gold medal.

The remaining members of the team were eliminated in the opening round.

Super heavyweight Keishno Major was defeated by Edgar Ramirez of Mexico (3:0), bantamweight Ronald Woodside lost to Alexander Espinoza of Nicaragua (second round TKO, 1:59) and light welterweight Rashield Williams lost to Carlos Adames of the Dominican Republic (second round TKO, at 2:59).

National team head coach Andre Seymour said he was pleased with the team’s performance at the first qualifying tournament of the season which sets the stage for a successful year for amateur boxing in the Bahamas.

“It was a good tournament for us. The guys got exposed to the top fighters in this part of the world and we had some good showings in the ring. It is a long qualification process we have going on and this is a good start. This is the first time that boxers have had to qualify for the CAC games and for the first time going through this format we have done an excellent job so far. Success at the CAC games in boxing is nothing new to us. We had Valentino Knowles win a gold medal at the CAC Games before and these guys are just looking to continue where Valentino left off. Based on what I’ve seen so far, it can be done and I expect us to have our biggest CAC boxing team ever this November.”

Cuba finished first at the event with a nine-member boxing team that won a total of eight medals.

Seymour, the only AIBA three-star coach in the Bahamas, said 2014 will be an important year for amateur boxing as fighters begin the process of Olympic qualification for Rio 2016.

“Our programme is very strong. This year is where the preparation for Rio 2016 begins and the CAC is the first step toward that goal. Last year we were very slow in our amateur programme but now we are ready to go,” he said.

“We know that we can produce Olympic prospects because we have already done it. We feel like we can continue to keep these young men focused on the Olympics and give them the hope to achieve that goal of getting to the Olympics. Once they have the talent, we want to give them the opportunity.”

The next CAC Games qualifier is set for August 8 in Colombia.