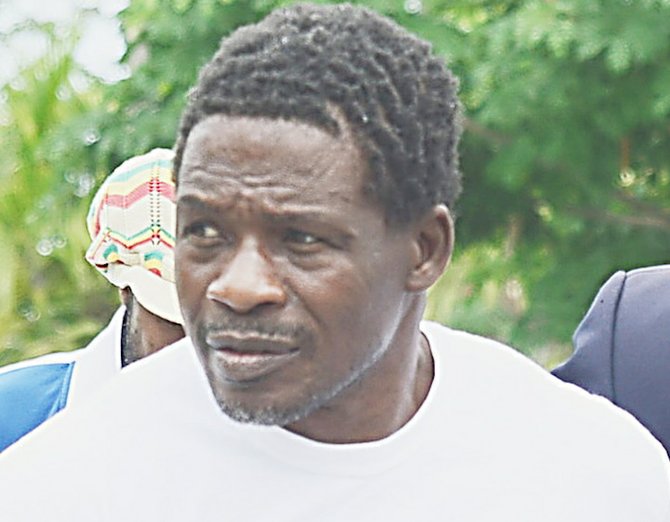 A DRUG possession convict had his hopes for a reduced sentence dashed by the Court of Appeal yesterday.

Errol Wallace, a 49-year-old Jamaican, appeared before appellate court judges seeking an extension of time to be heard on his appeal against the six-year prison sentence he received for his involvement in a $3.2m drug bust earlier this year.

Justices Anita Allen, Abdulai Conteh and Neville Adderley found that his likelihood of succeeding on appeal were minimal given the strength of the evidence in the case and the amount of drugs involved.

The charges stem from the discovery of a marijuana field in East Grand Bahama on May 31.

Police officers found the marijuana field and inside a tent on the property discovered $350 cash, 16 bullets, a Kel-Tec semi-automatic pistol and a passport belonging to Wallace.

He was cautioned, arrested and then taken to the Drug Enforcement Unit office on that island.

When arraigned in Magistrate’s Court on June 3 concerning the charges of conspiracy to possess dangerous drugs with intent to supply, cultivation of dangerous drugs and possession of ammunition, Wallace was sentenced to two years in prison on each count.

Magistrate Andrew Forbes informed Wallace that all of his sentences were to run concurrently and that he had the right to appeal the decision to the Court of Appeal.

Wallace was not represented in yesterday’s appellate court proceedings.