Artisans get international exposure as handicrafts exported to Germany 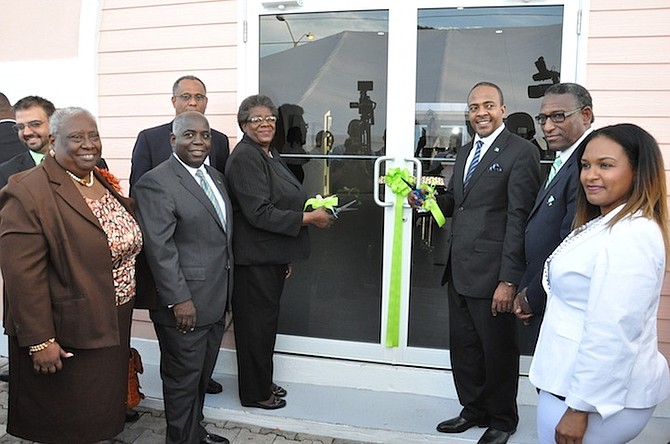