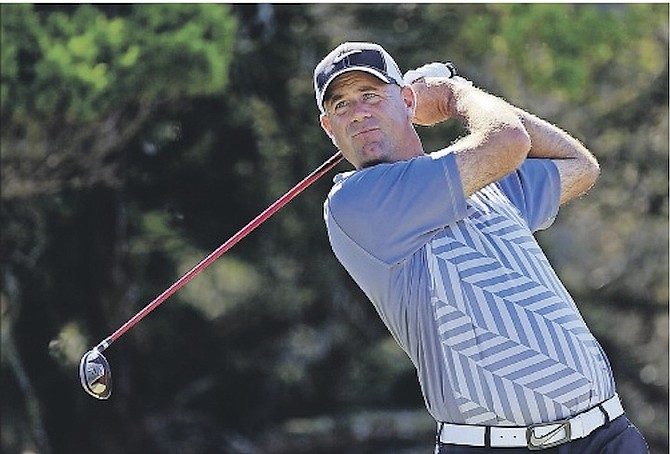 AS THE time slowly winds down until NFL training camps open and while the baseball pennant races heat up along with the temperatures, it’s a hot, sticky, monotonous time for us true sports fans.

There’s only so much of the NBA Summer league and WNBA one can watch (no disrespect to the new look young Lakers or the sizzling 19-1 LA Sparks).

So it’s time to catch up on the WWE and look back in time to see what great sporting feats happened on this day in sports.

Now where is my ‘Bray Wyatt’ lamb’s head mask?

1960: Giants Juan Marichal debuts, with a one-hitter against Philadelphia Phillies

1973: Willie Mays named to the All Star team for a record 24th time, tying Stan Musial

1980: 22nd modern Olympic Games opens in Moscow with boycott by US and others

1986: Tim Witherspoon knocks out Frank Bruno in the 11th round to capture the World Heavyweight title

1990: Pete Rose, of the Cincinnati Reds, sentenced to five months for tax evasion