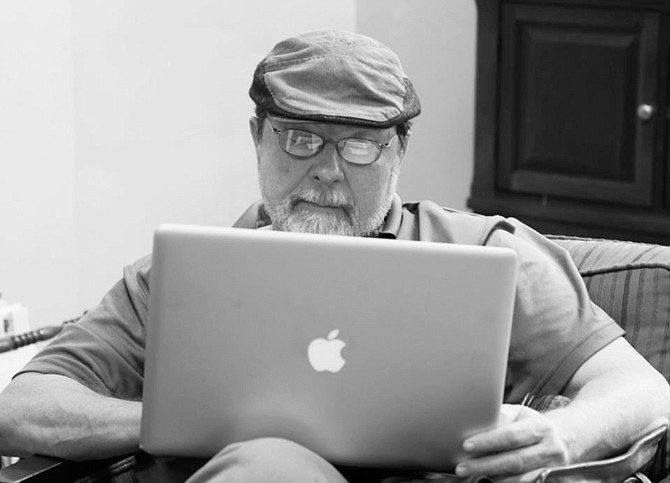 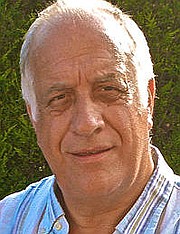 TRIBUTES have poured in for Larry Smith, the well-known columnist who died on Sunday, as his family announced his funeral will be held this Saturday at the Bahamas National Trust’s Retreat on Village Road.

Former Tribune managing editor John Marquis said the news of Mr Smith’s death “stunned” him, adding that a void has now been left in Bahamian journalism.

“We were in touch only a few weeks back when I congratulated him on one of his columns,” Mr Marquis, who served as Tribune managing editor from 1999-2009, noted.

“In my view, Larry was the best Bahamian journalist of his generation, a man whose forthright and fearless approach to his work was matched only by his formidable word power. I always rated Larry and P Anthony White as the intellectual powerhouses of Nassau journalism, twin beacons of light among the post-war generation.

“They covered an era when the political class sank to its lowest and journalistic integrity was required more than ever before. Unlike those who took the Pindling shilling, Larry and Anthony - like all outstanding journalists - kept the light of freedom burning when lesser types were all too ready to fall into step with the nation’s dodgy leaders.

“His death leaves a huge hole in Bahamian journalism and punditry which is going to be hard to fill. There are few - very few - who can write clear, flawless prose backed up with the erudition, wisdom and judgment Larry possessed.

“He was a genuine one-off who made a huge contribution not only to Bahamian journalism, but also Bahamian literature, because in addition to writing well, he ran his successful publishing and distribution business, which made good books available in every corner of The Bahamas. I would like to offer my sincere condolences to his family,” Mr Marquis said.

“Larry Smith and his pen are no longer with us,” Mr Fields posted on Facebook.

“Larry and I spoke on Wednesday. He wanted to know why we are still kept in the dark about ‘things.”

“He never stopped seeking the truth. The Bahamas has lost a champion for the truth.

You can finally put your pen down and rest my friend,” Mr Fields added.

Others on social media remembered Mr Smith as a prolific writer and inspiration.

From 2004, he wrote the regular column, “Tough Call,” in The Tribune. He was also a contributor to the website Bahama Pundit.

Mr Smith wrote the text for Portrait of The Bahamas, a 2004 publication of Michael Toogood’s photography, and Bahamas Sketchbook, a 2013 collection of water colour paintings by Graham Byfield. In 2003, he spent a year as head of a transition management team at The Nassau Guardian, after the paper was acquired by local investors.

He was born in Nassau in 1950 to Roy and Barbara Smith. His father was a Royal Air Force serviceman from Watford, England and his mother was the daughter of out island commissioner Ronald Malone.

He attended Queen’s College before attending the University of Miami on a government scholarship to study political science and journalism. He worked for the Bahamas News Bureau before starting Media Enterprises in 1984.

He was married to Joanne Smith, daughter of Mr Justice van Sertima, and they have two daughters, Aliya Carey and Casey Smith.

The funeral begins at 10am.

A tragic loss to journalism.

Was Mr: Smith married to Justice Van Sertima of Wikipedia. ?? Never mind John he has never been able to move pass Sir Lynden Pindling. I will miss Mr. smith's columns.;

Deeply saddened by this news. Although I never met him in person, he and I exchanged emails over issues that he wrote about that I found especially troubling. With wit, insight and an amazing way with words, he delved deep for the real story - and brought to light some of the many problems in our society. A true journalist and I, for one, will miss his voice. My condolences to his friends and family.

A huge loss. Rest in peace.