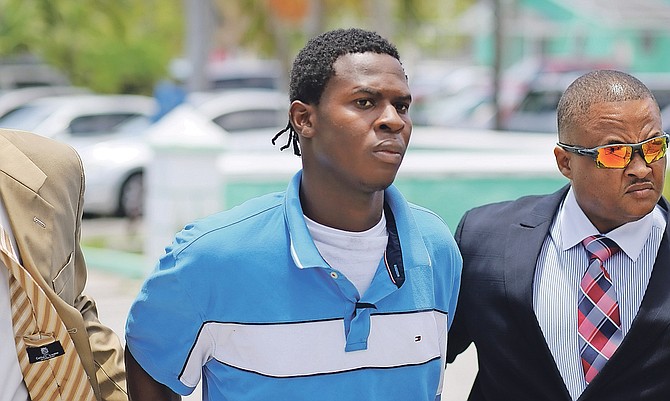 Shaquille Bodie, who appeared before court on Monday accused of attempted murder and grievous harm. 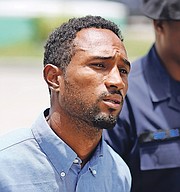 The incorrect photo that appeared in Tuesday's edition.

IN Tuesday’s edition of The Tribune, under the page one caption “Two accused of separate murders,” a young man was incorrectly identified in a photograph as being Shaquille Bodie, 22, a man accused of attempted murder.

The incorrect photo was also published on page five, above the headline “Suspects face court over murder and attempted murder charges,” where the young man was again misidentified as Bodie.

The Tribune would like to correct the misinformation. The man photographed was not arraigned on charges of murder or attempted murder. This newspaper has been informed that the man was brought to court on traffic related charges, which were dismissed by the court upon his first appearance before the magistrate.

The Tribune sincerely apologises for the inconvenience and embarrassment caused to the young man and his family and regrets this mistake.

Bodie (pictured in the larger photo above) was arraigned on Monday on charges of attempted murder and causing grievous harm. He has been remanded to the Department of Correctional Services.