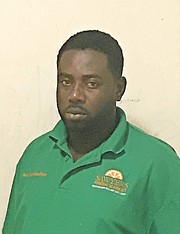 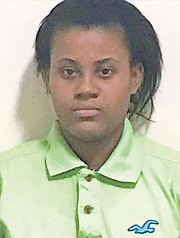 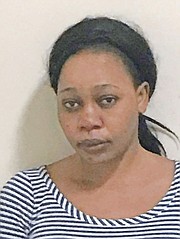 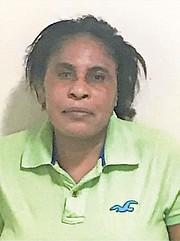 A HAITIAN man was ordered to pay a fine of $6,000 or serve two years in prison yesterday after pleading guilty in the Freeport Magistrates Court to charges of harbouring illegal migrants.

Saintilus Souffrant, 41, appeared before magistrate Rengin Johnson where he was charged with harbouring three undocumented Haitian migrants at his residence in Freeport.

Souffrant has a valid work permit and lives on Gordon Avenue. According to the particulars, sometime last Saturday it was discovered Souffrant had knowingly harboured Katiana Eithenne, Nadine Chery, and Monese Joseph at his residence for the past two months.

Souffrant was fined $6,000 and in default will serve two years imprisonment at the Bahamas Department of Correctional Services in Nassau.

Magistrate Johnson also ordered Souffrant be deported to Haiti on payment of the fine or completion of serving his custodial sentence.

Also appearing in the court were the three Haitian women who were charged with illegal landing.

On Saturday, November 11, the women were found in Freeport, Grand Bahama, having landed from a place outside the Bahamas without leave an immigration officer.

The women claimed to have arrived in The Bahamas illegally by boat from Haiti two months ago and were residing here without legal status. The trio pleaded guilty to the charge and were ordered to pay a fine of $300 each or in default serve six months in prison. They were also ordered deported on payment of the fine or completion of their custodial sentences.