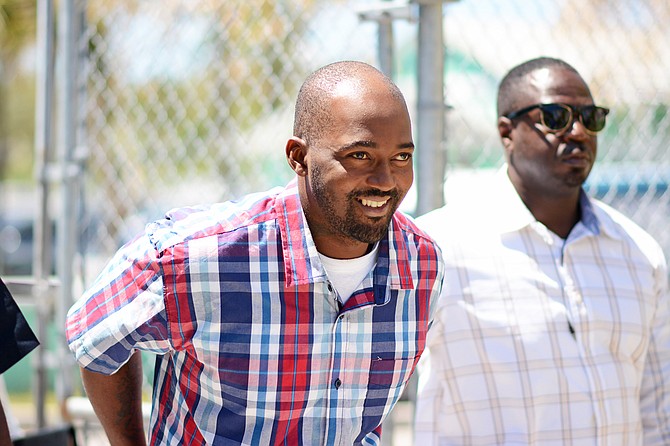 A 34-year-old man was arraigned in a Magistrate’s Court yesterday over allegations he robbed five fast food restaurants of over $5,000 and attempted to rob a woman between February and April of this year.

It is alleged that on February 17, Metellus, while armed with a knife, robbed both Pandora Johnson of $1,400 and Dionna Smith of $1,700, the property of Subway.

Three days later on the 20th, he is alleged to have robbed Shacarra Cox of $250, the property of Domino’s Pizza, and further attempted to rob Lakisha Stubbs at gunpoint.

It is further alleged that on March 17, Metellus robbed Clotta Watkins of $2,550, the property of Kentucky Fried Chicken (KFC). On April 8, Metellus also allegedly robbed Joycelyn Johnson of an undetermined amount of cash, the property of Marco’s Pizza.

Metellus was not required to enter a plea to any of the charges and his matter was adjourned to June 14 for service of a voluntary bill of indictment.

He was remanded into custody in the interim. However, he has the right to apply to the Supreme Court for bail.