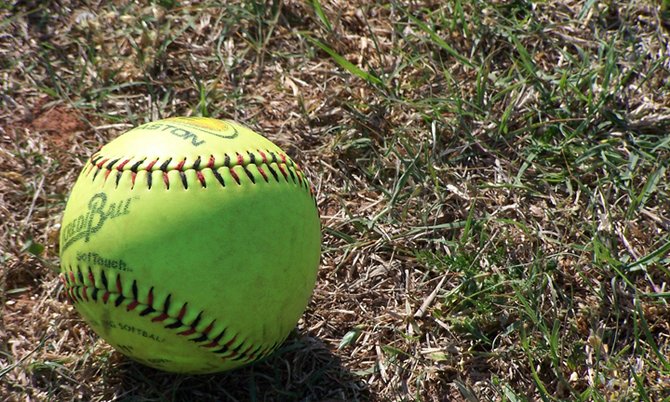 The Bahamas Association of Independent Secondary Schools crowned softball champions in three divisions while the fourth will be determined by a decisive game three today.

St John's and St Augustine's will decide the senior girls' champion today after the Giants evened the series 1-1 with a 12-11 win in game two last night.

The Big Red Machine's junior boys secured the first title of the afternoon with a 7-5 come-from-behind win over the Queen's College Comets. QC took the biggest lead of either team in the game when they took a lead 5-1 in the third inning.

SAC would rally and even the score with four runs in their half of the inning.

Tied 5-5 headed into the fourth inning, SAC clamped down defensively and held the Comets scoreless for the remainder of the game. QC would leave two stranded in the inning and SAC would follow with their first lead of the game in the top of the fifth.

After a pair of singles, Basil Dorsett's line drive to centre field drove in a pair of runs to give SAC the win a 2-0 sweep in the series.

"We were resilient. We were down early but we fought hard and we were the tougher team today. We were trying to be aggressive so we had to find a way to manufacture runs," said SAC head coach Je'Vaughn Saunders. "It was a complete team effort, our pitching may not have been there all night in terms of the windmill, but it was consistent and our fielding made the plays we needed to win."

The CW Saunders Cougars junior girls capped their undefeated season with a 15-6 win over the Comets to claim the junior girls' championship title.

The Cougars took an early 10-3 lead in the second inning and dominated like they have done all season.

"It wasn't an easy road but because of the grace of God we came out on top. These girls went through the first half of the season, didn't lose a game, went to the Austin Knowles tournament, didn't lose a game, came back and finished the season undefeated - something that has never been done in the history of the school and I can't express how proud I am of these girls," Cougars head coach Brad Wood said. "Most of the girls will be moving on to senior but we are looking for big things from both teams next season."

In senior boys' play, the Big Red Machine were powered by a pair of home runs and a stifling defensive effort.

The Comets led 3-1 in the third when a solo shot to left field from Tyler Munroe trimmed the deficit to a single run.

With the bases loaded again in the fourth, the Comets walked in the tying run and the Big Red Machine took the lead when Ashton Symonette plated Perez Burrows on a sacrifice fly.