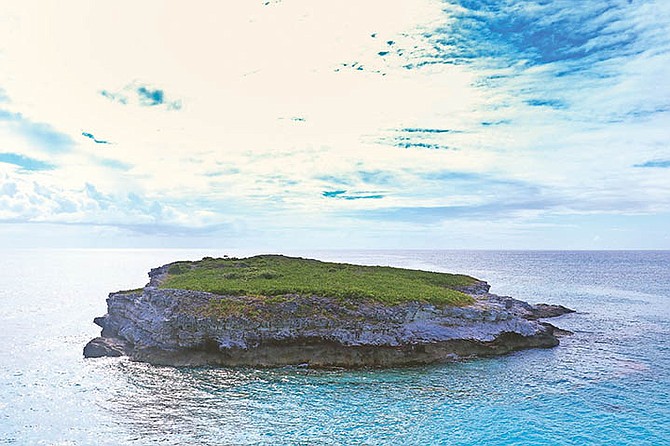 On Friday, the National Economic Council approved Disney’s proposal to develop a cruise port at the 200-acre peninsula located at the southern tip of Eleuthera.

The government’s decision came despite calls from Disney’s competitor, Lighthouse Point Partners (LPP), to delay the decision for 60-days to give LPP an equal opportunity to present its proposal for the property to the public.

Last week it was revealed that neither group had carried out a full EIA for their proposed projects, despite regulations that mandate that any such development must include an EIA, according to the Planning and Subdivisions Act, 2010.

According to the law, an EIA is required to be submitted to the Department of Physical Planning as part of any proposed type of development which is either likely to give rise to significant affects on the environment, of national importance, proposed for sensitive lands, significant in terms of size or complexity, of a nature that may have potentially adverse environmental effects or is considered a development of regional impact.

The purpose of the EIA is to identify potential impacts, positive or negative, of a proposed development.

When asked when the EIA would be completed, Ms Prunty said in response to questions emailed by The Tribune: “We will work with government on this – it will take several months.”

Ms Prunty added that Disney will “absolutely” maintain its commitments, which include low density development and sustainable design, public access, and hiring 150 Bahamians.

The road to Disney’s acquisition of the site has been marred with much controversy, particularly by environmentalists.

Regarding the opposition, Ms Prunty said: “We are focused on working with government and the people of The Bahamas to create new economic opportunities while preserving the natural beauty of Lighthouse Point.”

In a statement released on Friday, Disney Cruise Lines president Jeff Vahle said: “We are excited to reach this important milestone and look forward to working with government and the people of the Bahamas to create new economic opportunities while preserving the natural beauty of Lighthouse Point.

“We are grateful for the warm welcome and support we have received from so many in Eleuthera and look forward to further developing relationships that will endure for many years to come.

“In the short-term, we are focused on reaching an agreement that is mutually beneficial for The Bahamas and our company, as well as moving forward with an environmental impact assessment and environmental management plan. Our team also looks forward to working with local artists, historians and others as we ensure that the stories and culture of The Bahamas shine through when Disney guests and Bahamians alike visit this special place.”

Probably give 10 dollars, some MickyKalik, and a t-shirt to all parliamentary members of both parties, they will be happy, Mr. Boss.

How could Government approve this without the EIA????

And you can be sure no Economic Impact study has been done either.

Why bother with an enviromental study when in the end it will ALL be ignored in the "day to day running" of the place....?