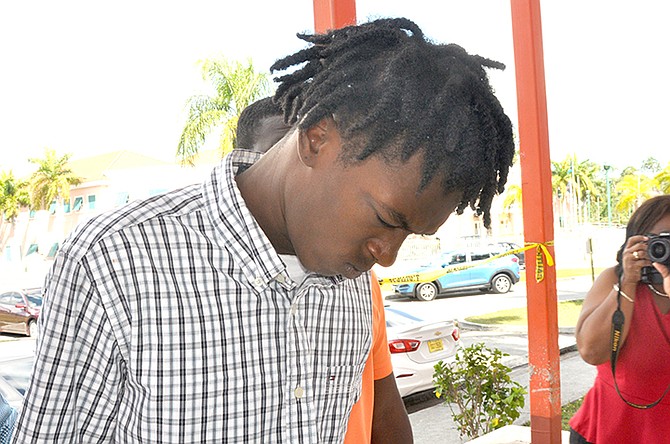 A 27-year-old man was arraigned on the charge of armed robbery in the Freeport Magistrate's Court on Friday.

Kevin Mackey appeared in Court Two, where he was charged with one count of armed robbery, which occurred at Freeport on April 4.

He was not required to enter a plea to the charge, and the matter was adjourned to June 17.