Competing For A Good Cause At The Potcakeman Triathlon 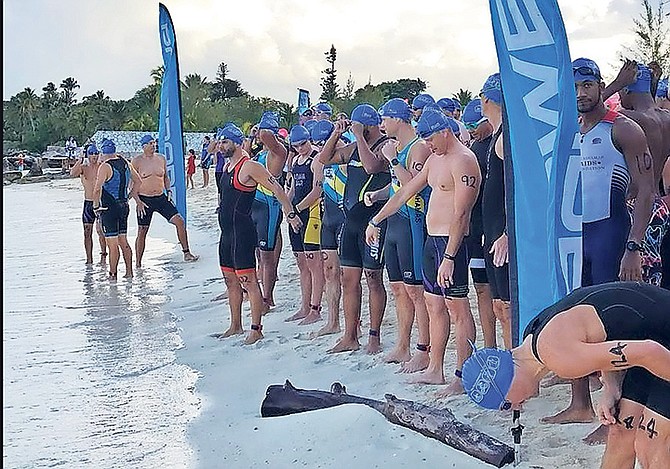 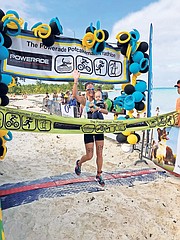 Dozens of participants swam, biked and ran in the name of a good cause at the 2019 Powerade Potcakeman Triathlon yesterday at Clifton Heritage Park. 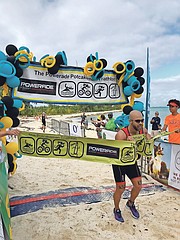 At the end of the gruelling trek, Marcos Aballi and Ellen Morgan were overall individual winners in the male and female groups respectively.

In the relays, “Les Fous” took first place among males, “Dead Last” was first in the female division and “Tri Not To Kramp” topped the heavily populated mixed relay division. 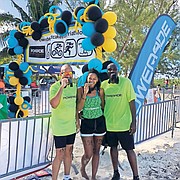 In the relay, “Les Fous” featured Jonathan and Ignacio Hidalgo who finish first overall in 1:08.01 secs. 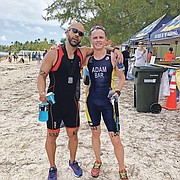 Jonathan gave the team an early lead on the swim in 12:48 secs and was followed Ignacio who completed the cycling portion in 32:42. Johnathan completed the run in 21.33 secs.

The Bahamas Alliance for Animal Rights and Kindness hosts the event and its proceeds go towards BAARK!’s spay/neuter and education programmes across The Bahamas.