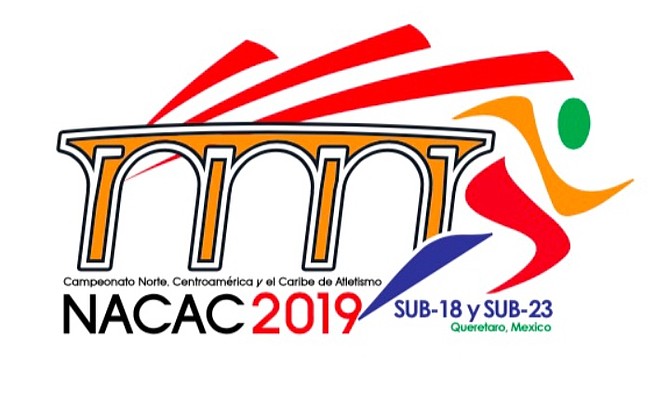 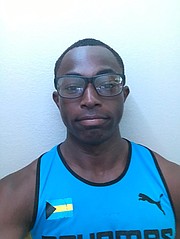 PURDUE University's sprinter Samson Colebrooke pushed the Bahamas medal count to three, adding a second silver during the evening session of day one of the 10th North American, Central American and Caribbean Under-18 and Under-23 Athletic Championships in Queretaro, Mexico on Friday.

The Queen's College graduate competing in the under-23 boys' 100m, clocked a personal best of 0.01 seconds to trail his Purdue team-mate Waseem Williams from Jamaica, who won the gold on a photo finish that saw Barbados' Mario Burke take the bronze in the same time.

It was one of the closest completions of an event in a track meet where the three medalists were decided on identical times.

Earlier in the day, Colebrooke qualified for the final with the fourth fastest time of 10.20. Williams and Burke occupied the top two spots in 10.15 and 10.19 respectively.

In the process, Samson's silver gave the Bahamas it's third medal to take the fourth spot in the standings, led by host Mexico with 26 total and Jamaica in second with 18.

The Bahamas got its first medal - a gold - from Anthaya Charlton with her championship record breaking performance in the under-18 girls long jump with a leap of 5.86 metres or 19-feet, 2 3/4-inches.

In other finals during the evening session, Charlton placed seventh in the under-17 girls 100m in 12.02, while Jaida Knowles did not finish. Jamaica's world junior champion Briana Williams claimed the gold in 11.11.

American Anna Cockrell stopped the clock in 56.54 for the gold ahead of Jamaica's Shiann Salmon in 56.83 for the silver. America's Brittley Humphrey did 57.36 for the bronze.

And Shakeem Hall-Smith had to settle for seventh place in the under-23 boys' 400m hurdles final in 51.64. The Americans captured gold and silver from Quincy Hall in 49.77 and Norman Grimes in 50.07.