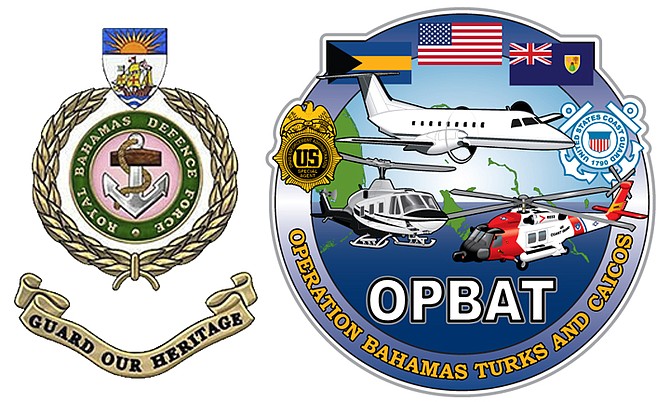 A GROUP of 100 migrants was detained on Thursday afternoon in a joint operation.

The group was stopped about 30 nautical miles north-west of Inagua at about 2.20pm in a joint operation by the Royal Bahamas Defence Force and Operation Bahamas Turks & Caicos (OPBAT), supported by the Bahamas Immigration Department.

The migrants were aboard a sailing vessel. In total, 100 undocumented Haitians were on board - 11 of them women.

The OPBAT helicopter spotted the vessel and the Defence Force interceptor stationed in Inagua subsequently apprehended it. The vessel was later assisted by HMBS Livingstone Smith.

The interceptor was coxswained by Petty Officer Ronnie Neymour and HMBS Livingstone Smith was under the command of Senior Lieutenant Valentino Rolle.

The migrants were taken to Inagua where they were handed over to immigration authorities for processing.