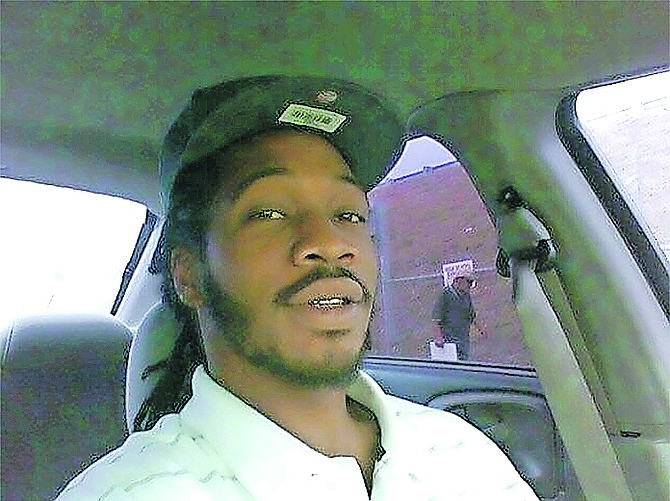 The victim is believed to be Adrian Duncombe, a well-known resident of Bailey Town.

THE shooting death of a Bimini man early yesterday morning has left the entire close-knit island community of North Bimini in shock.

Police have not released the victim’s name, but The Tribune understands the deceased is Adrian Duncombe, a well-known resident of Bailey Town, who was shot dead shortly after 3am on Sunday at his residence. This is the second murder on Bimini for the year.

According to sources, Ms Duncombe was away in Florida with a relative shopping at the time of the incident. Efforts to reach other family members, including his uncle, Percy Duncombe, proved fruitless up to press-time on Sunday.

Officers from the Central Detective Unit in Grand Bahama are in Bimini investigating the matter. The Tribune has learned that a male resident of Bimini is being held for questioning.

According to Assistant Superintendent Terecita Pinder, police received reports of gunshots and proceeded to Bailey Town where they discovered a male dead, with gunshot wounds to the upper body.

She said officers are appealing to anyone with information that can assist in the investigation to call Bimini police.

According to a Bimini resident, Duncombe and another man were involved in an argument on Saturday.

“The man told Adrian that he was going to shoot him, and so police are holding that man now for the shooting,” the resident, who asked not to be named, alleged.

“It is unfortunate, and everyone is taking it hard,” the resident said. “We are a close-knit island community and so people are upset about what has happened. And, we just had another shooting here on the island.”

Duncombe washed cars for a living and made handicraft products.

“Every week he would wash my vehicles and he had hired two other men to work with him,” according to the resident.

When asked about his relatives, another resident said that Duncombe lived with his grandmother but had just finished his new house. “He is the father of three or four children, the oldest I think is probably about 10 years old,” the resident said.

Some residents also took to social media to express shock and grief over the homicide.

“Rest in peace lil’ bro. . .real true friend, took care of my kids as if they were his own in my absence while I’m in Jamaica. Will return the favour one million times in your absence. . .,” one person wrote on Facebook.

Another friend posted: “I can’t stop the tears, we had a lil’ talk Thursday. . .I never thought it would be my last conversation wow.”

Perez, 47, was a native of Miami, Florida, and owned Big John’s Bar and Grill in Alice Town, Bimini. He was shot multiple times in the upper part of the body on Sunday, April 28. He was taken to a local clinic but succumbed to his injuries.

No one has been arrested in connection with that shooting.

Police are appealing to anyone with information who can assist with those matters to call the Bimini police at 347-3144 or the Central Detective Unit in Grand Bahama at 350-3107 through 12, 911/919, or call the nearest police station.

Didn't the Punch say that car washer knew full well he shouldn't have been playing around with that other man's man?