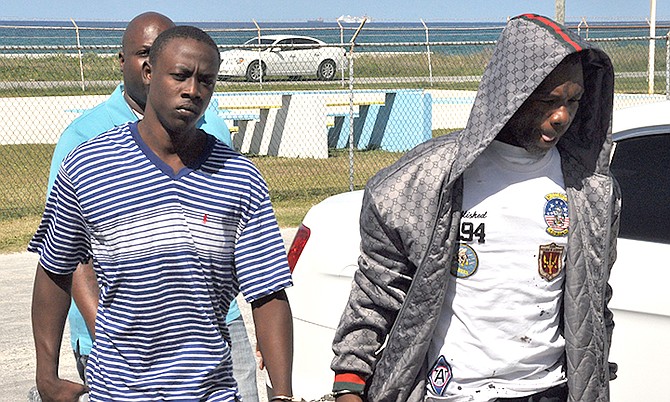 They were not required to enter a plea to the charge of attempted murder, which is in connection with a shooting incident that occurred on May 25.

The case was adjourned to August 7 for a preliminary inquiry. Bail was denied and the two were remanded in custody at the Bahamas Department of Correctional Services.