Our ‘Junkanoo Boyz’ are placed in Group F 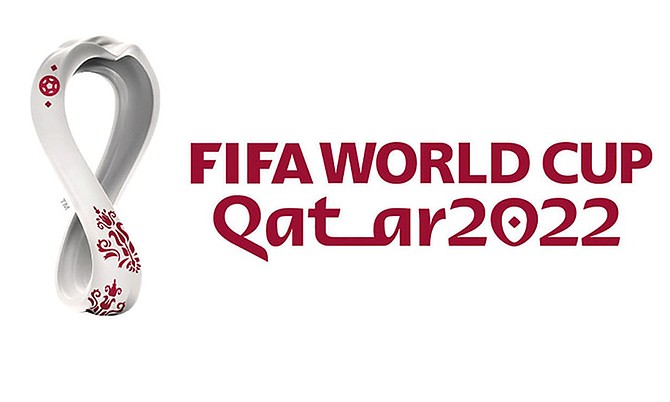 The Bahamas learned its possible path to a berth in the 2022 World Cup in Qatar following CONCACAF’s preliminary qualification draw.

The Junkanoo Boyz were placed in Group F of the new restructured qualification process, alongside top seed Trinidad and Tobago, St Kitts and Nevis, Guyana and Puerto Rico.

Group A includes El Salvador, Antigua and Barbuda, Grenada, Montserrat and the US Virgin Islands.

Group B is led by Canada and includes Suriname, Bermuda, Cayman Islands and Aruba. Group C includes Curacao, Guatemala, St Vincent and the Grenadines, Cuba and the British Virgin Islands.

Finally, Group E is headed by Haiti and includes Nicaragua, Belize, St Lucia and The Turks and Caicos Islands.

“Many communities across the CONCACAF region continue to face very difficult circumstances due to the current public health situation and my thoughts and prayers go out to them,” said CONCACAF President Victor Montagliani in a press release.

“Given the suspension of the March, June and September FIFA match windows, and with so many of our member associations unable to complete a full FIFA rankings cycle, the previous CONCACAF Qualifiers were compromised, and a new approach was required.”

The Qatar 2022 qualification will feature three rounds vying for three and-a-half World Cup spots. The First Round (30 teams) will feature CONCACAF teams ranked 6-35 based on the FIFA/Coca-Cola rankings as of July 16, 2020.

The Bahamas is currently ranked No. 30 based on the aforementioned rankings. Groups will compete in a single round robin format. Each team will play every other team in their group once, playing a total of four matches - two home and two away.

Mexico, the USA, Costa Rica, Jamaica and Honduras have already qualified directly for the third round.

The top three teams will advance to the FIFA World Cup Qatar 2022 and the fourth placed team will qualify for the FIFA Intercontinental Playoff, scheduled to be played in June 2022.

The Bahamas most recently competed in regional competition at the senior men’s national team level last year in the CONCACAF Nations League and emerged as the top group team in League C, Group B.

The Bahamas finished as group winners with 10 points, and earned a berth in both League B and the 2021 Gold Cup qualifiers.